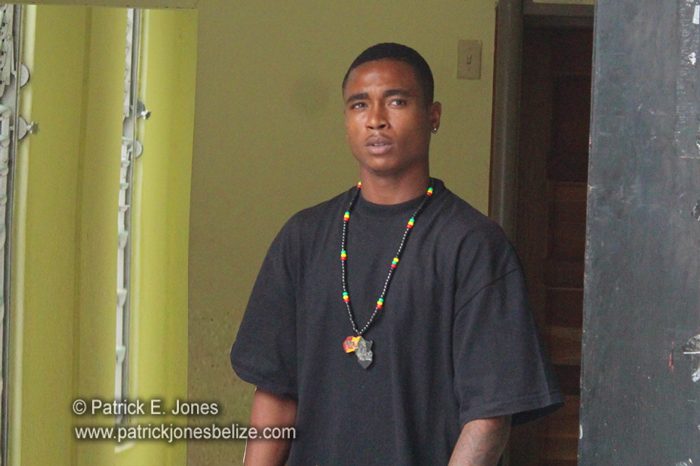 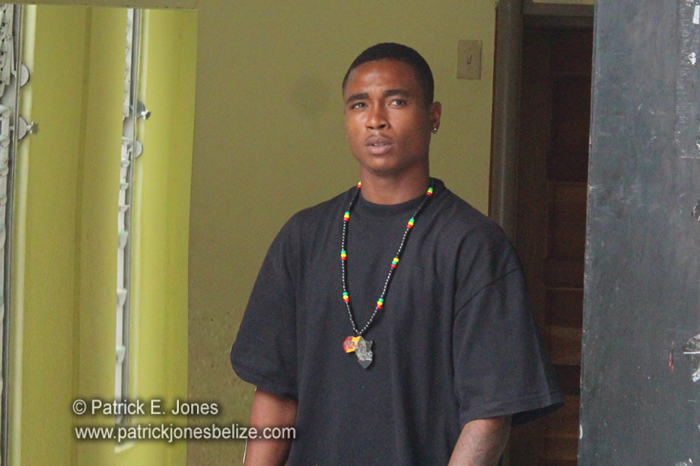 August made the switch when he appeared today before Magistrate Hettie Mae Stuart for sentencing.

Augustus was released on a bail of $300 and his case was adjourned until July 30.