Crime scene technicians to be trained to international standard 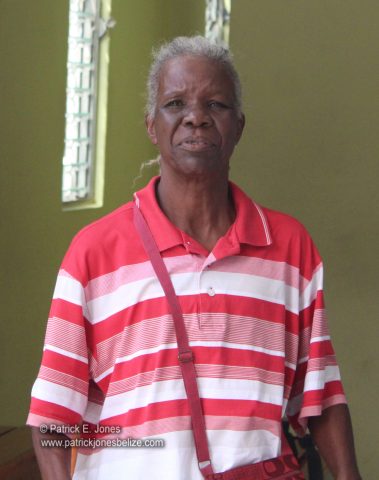 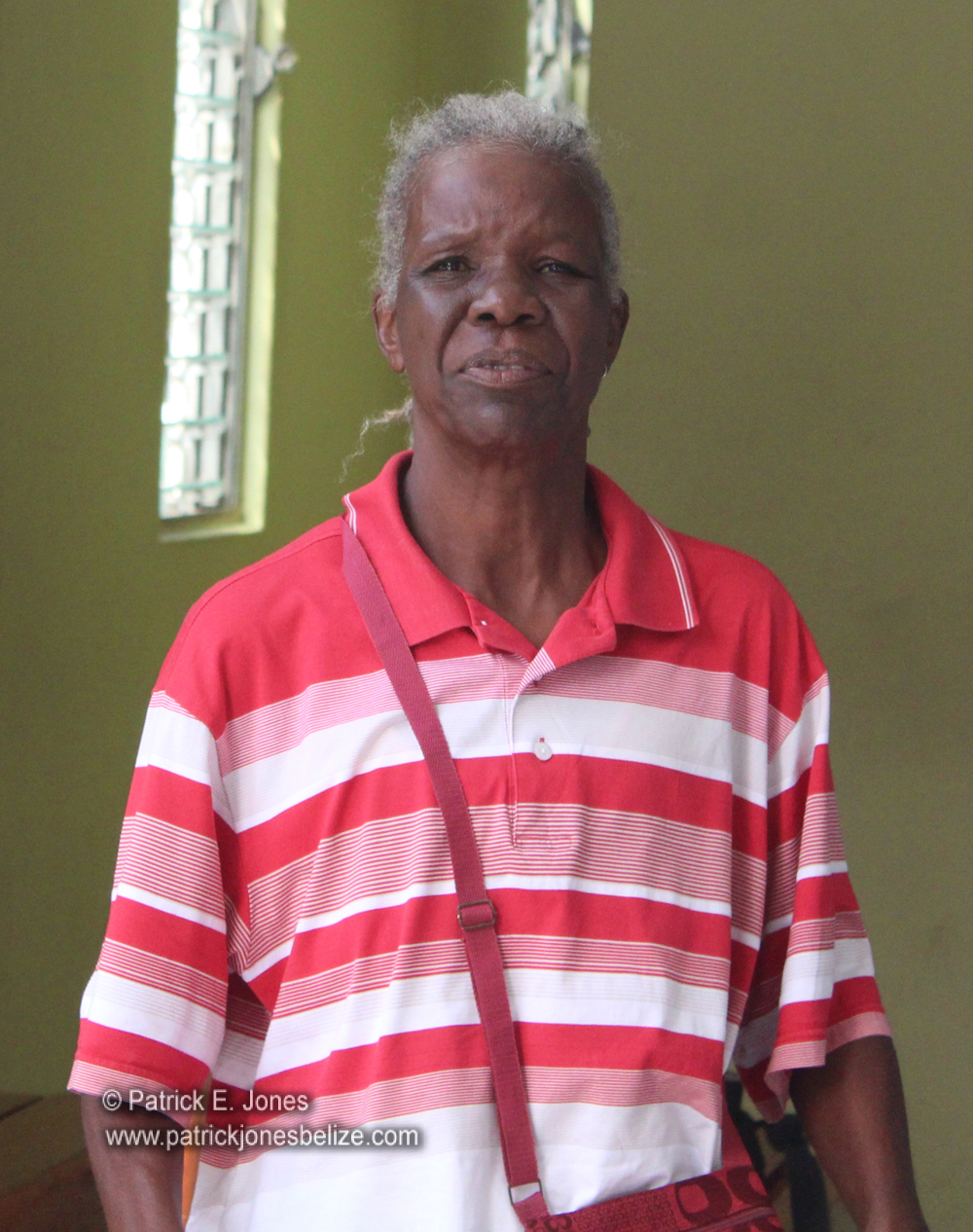 Tuesday, June 24, 2014. AARON HUMES Reporting: A woman accused of shoplifting must find over $150 in court fines to pay.

58 year old Natalie Arnold of Belize City went to the Everyday Supermarket in Hattieville and took out a bottle of Coca Cola and a bottle of Giffitti, a Guatemalan Caribbean specialty rustic hard rum aged with cannabis roots, costing costs $3.75.

Shopowner Chao Gui Cao saw her take the items but only pay for the Coke.

He followed her to the bus stop and then went to the police station across the street to report the theft.

An officer went with him to the bus stop and he identified Arnold as the shoplifter.

In court before Magistrate Herbert Panton Arnold pleaded guilty to theft and was fined $155 and 5 dollars court costs to be paid by July 24, in default two months in prison.