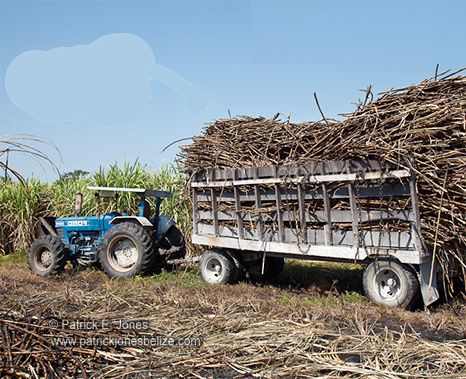 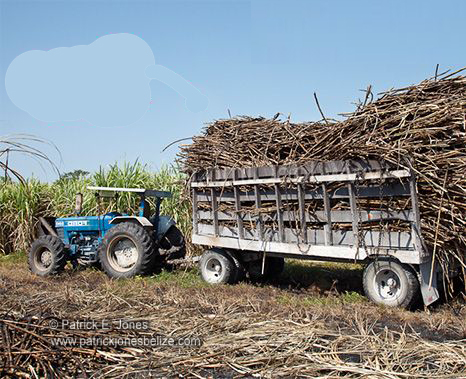 Wednesday, June 25, 2014. ORANGE WALK BUREAU Reporting: Just when things looked they were going good for the Belize Sugar Cane Farmers Association, today there are reports of irregularities that could lead to criminal investigations.

It all surrounds the BSCFA’s participation in the International Fair Trade System. An audit conducted this year turned up 8 non-compliances according to Fair Trade standards, four of them deemed to be major non-compliances.

Of the major irregularities, the use of child labour in the harvesting of sugar cane and the misappropriation of fair trade funds are named. 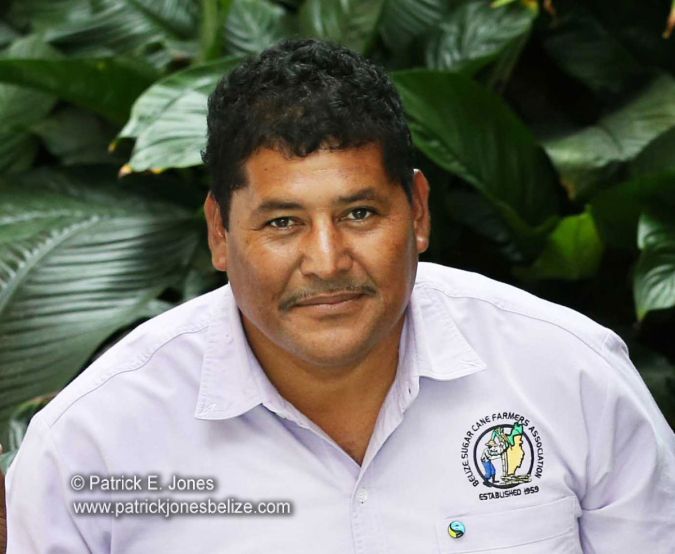 The allegation of the misapproriation of fair trade funds dates back to 2011 when over two dozen con-compliances were found, which led to the suspension of the BSCFA’s certification.

With regards to the misappropriateion, the audit revealed that of $78,000 was misappropriated and 5 of the association’s members are fingered in the financial irregularity.

Those persons cannot now be identified because an investigation is still ongoing, but we understand that someone from the accounting section of the BSCFA has been terminated while the others were given the change to give back the missing funds.

The BSCFA does not face imminent decertification; but that depends on the association’s willingness to immediately put in place stricter measures which safeguards fair trade funds and changes to the system which would put higher vigilance on payouts made by the Belize Sugar Cane Farmers Association.