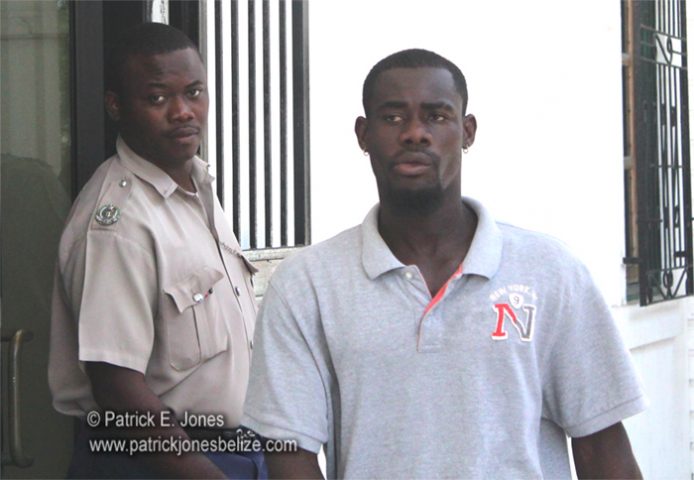 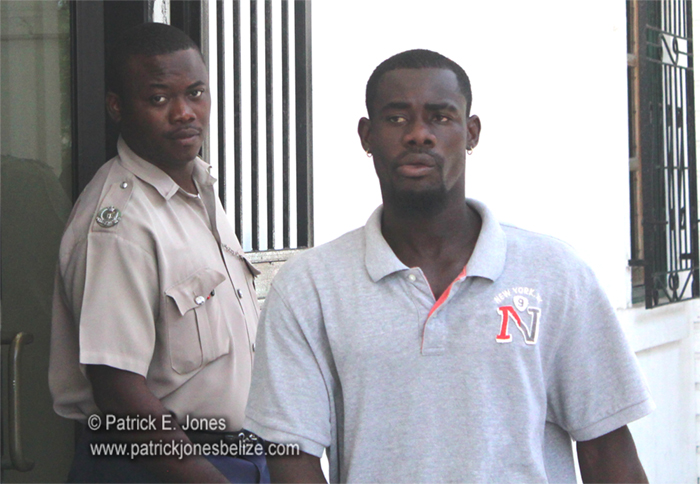 On May 27, 2013 around 5:30 p.m.Dawson allegedly fired shots from a black 9mm pistol toward another man on Neal Pen Road.

The incident was witnessed by several persons including Police Sergeant Keith Carr who testified in court that he was on his back veranda when he saw a man in a white t-shirt and black pants fire the shots.

Dawson in his own defense claimed to be at home at the time, but he contradicted himself as he had previously told police that he was being shot at at the time.

Neither his mother Margaret Flowers or cousin Tyrone Flowers, both of whom witnessed the incident, could say where Dawson was at the time and Tyrone Flowers admitted he was lying when he said he had been asked to testify from last week when Dawson was only given notice to bring witnesses yesterday.