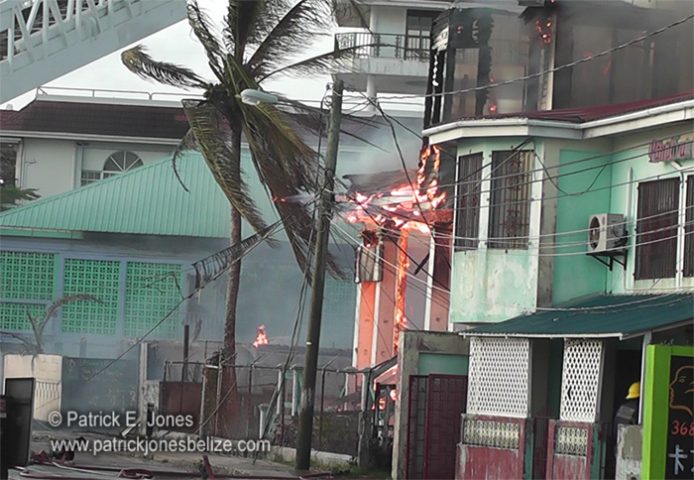 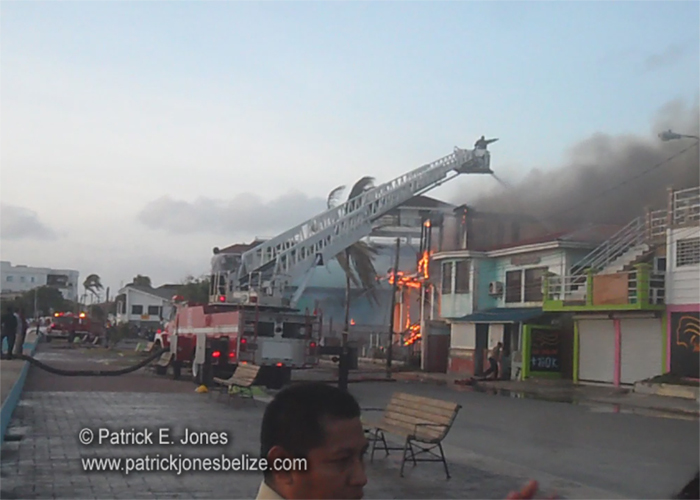 When the last embers had been put out approximately three hours later, two buildings were completely destroyed and two others heavily damaged.

Sadly, there was also loss of human life, as a female bar worker, mother of three and pregnant with another, and resident of the upper flat of one of the buildings, identified as Jacqueline Arteaga, aged 23, perished in the flames.

It is a devastating loss for one close personal friend, Selena Magana, who told reporters that Jacqueline was a nice person who loved to party.

She believes, as do others, that the fire was deliberately set, as the owners of Kimmy’s Bar and Nightclub had allegedly previously been threatened.

She also believes the Fire Service did not do enough to save her friend. 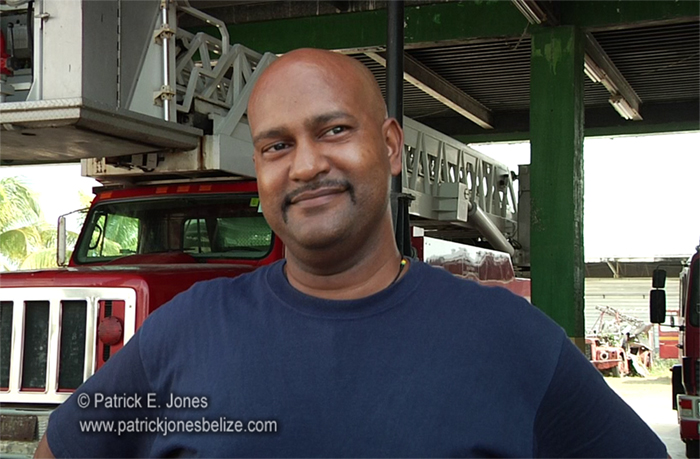 According to operations officer Benisford Matura, the Fire Department’s efforts were centered on containing the blaze to Kimmie’s and nearby Business Computer Systems building, fighting against the heavy east wind.

But that quickly turned to recovery when they were informed – by the police, who had belatedly been informed by the owner of the establishment – about someone still trapped in the flames upstairs.

In fact, the building had already burned through and collapsed on itself and the partial charred remains of Arteaga were found in the lower flat half an hour into the search. 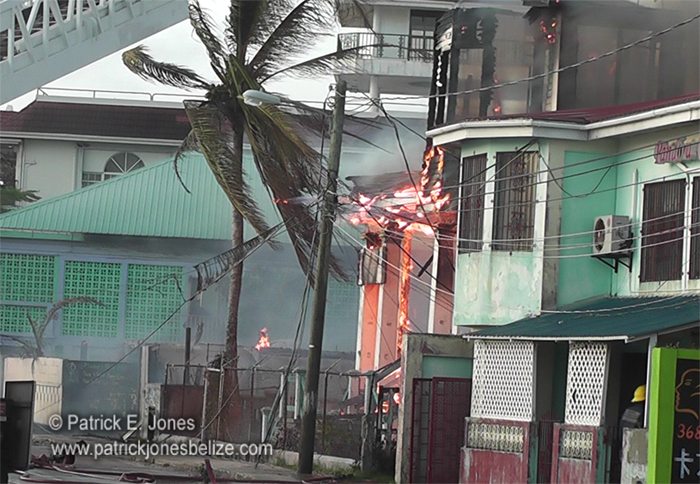 Fire officials are still investigating the cause of the fire, but indications are that it started in the southeast corner of the establishment on the lower flat.

At this point there are no hints as to whether the fire was deliberately set.

Three other persons also on the upper flat including the owner of the nightclub, her common-law husband and another were able to get out.

The area remains cordoned off tonight as investigations by authorities continue.