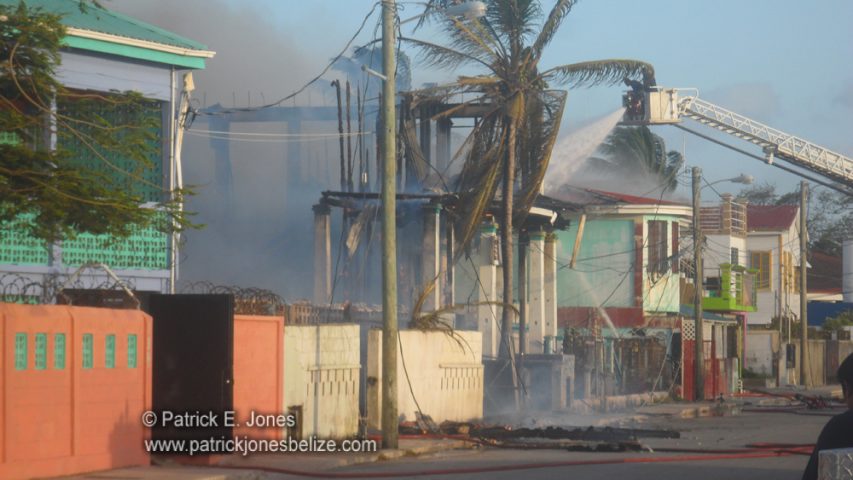 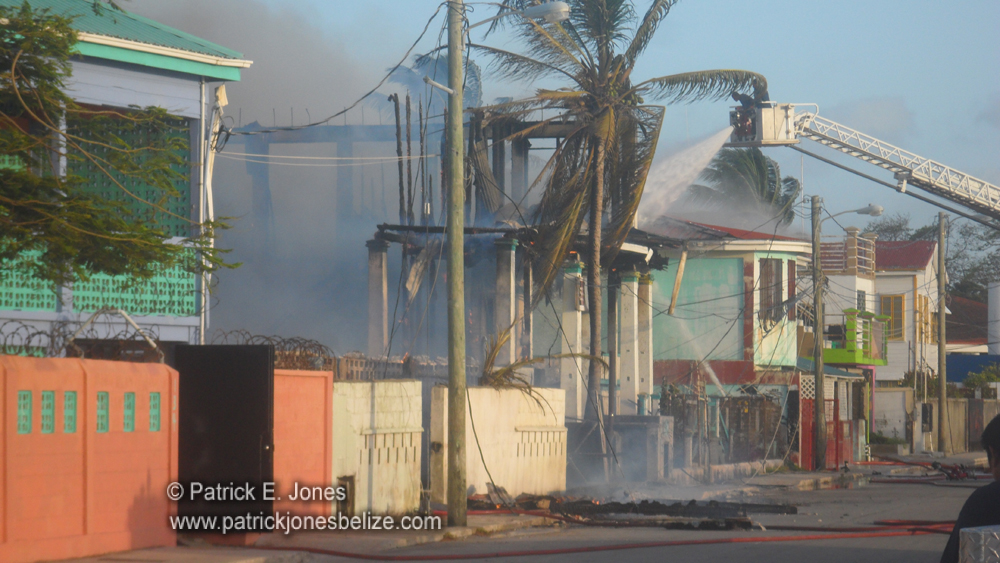 The charred remains of her body was found by firefighters after the flames were extinguished. Initial reports say that the fire started sometime after 4 am.

According to preliminary information, authorities believe that the fire started in the front portion of Kimmie’s Bar, but there is no indication as yet whether arson is involved or not.

An investigation is now underway.