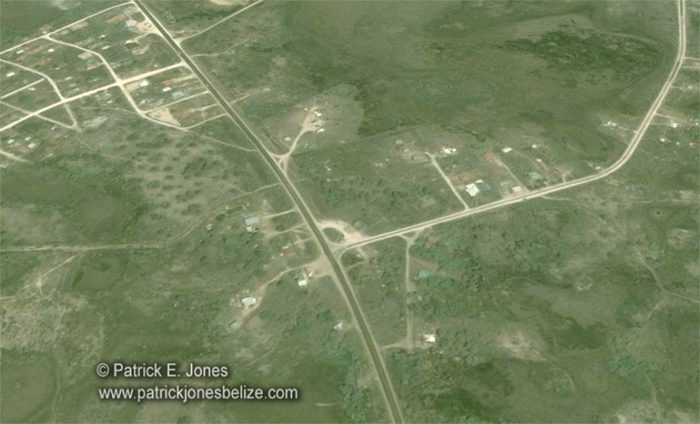 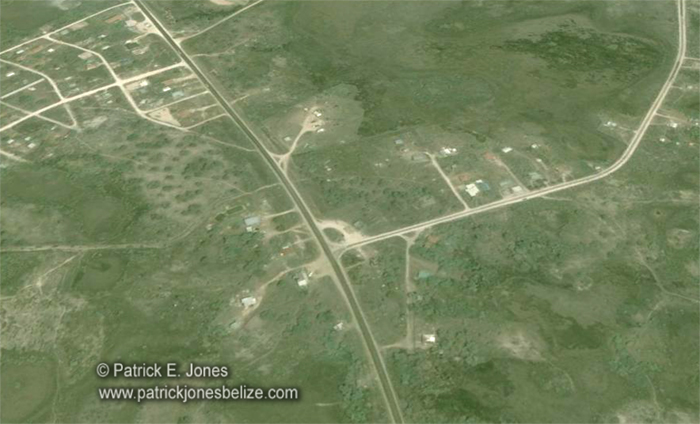 Thursday, June 26, 2014. PATRICK E. JONES Reporting: A man remains hospitalized in stable condition after being knocked unconscious in what authorities describe as a case of aggravated assault.

Denver Stuart was the victim of the assault which happened on Tuesday near the junction of the old Northern Highway and the Phillip Goldson Highway.

According to police, Stuart was accosted by a 16 year old boy who reportedly requested a $2 supposedly owed to him by Stuart.

Stuart’s response was that he owed the teen no money and tried to run away.

Police say that the teenage boy picked up a piece of board and chased Stuart who was running in the direction of the Sand Hill police station, and clubbed him over the head, rendering Stuart unconscious and bleeding from the nose and mouth.

Denver Stuart was transported to the Karl Heusner Memorial Hospital via BERT ambulance and police say he is listed in a stable condition.

Authorities have since detained the 16 year old boy pending charges of aggravated assault.