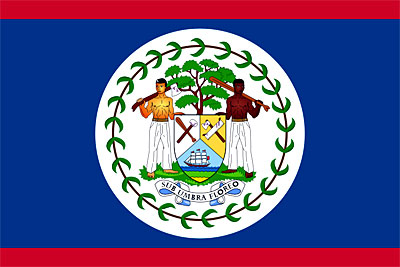 Thursday, July 26, 2014. PATRICK E. JONES Reporting: The September celebrations are still a good two months away, but the National Celebrations Commission today announced the theme for this year’s festivities.

According to a press release issued this morning the theme is: “Industrious hands, intelligent minds, together for Belize.”

The NCC says that the theme was submitted by Denise Bowman and her submission was chosen because “it evokes a spirit of nationalism and a call to work for Belize.

Overall, the selected theme encourages national unity and a call to recognize how we can contribute to the development of Belize.”