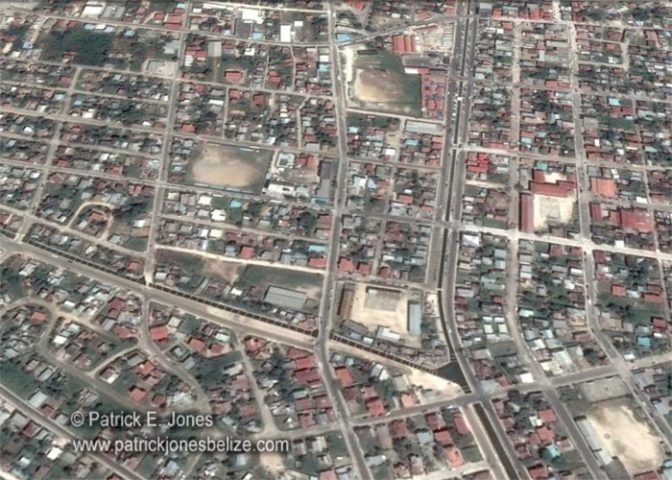 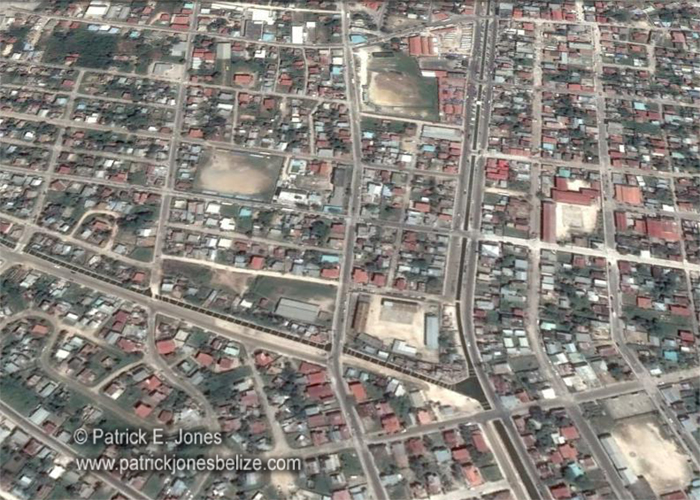 Police say that around 11:50 am on Wednesday, the proprietor of Long Lucky shop Wei Bo Liang was accosted by two men as he opened his shop door.

Police say that the attackers approached the businessman from behind.

One of them put a gun to his head and demanded money.

The other teen reportedly hit the victim in the face and then proceeded to search his pockets.

The attackers allegedly threatened the businessman’s daughter who handed over an unknown amount of cash before making good their escape.

But police say that quick response by officers of Precinct 1 led to the apprehension of the 15 year old and a 16 year old boy.

Police say they have recovered $75 from an empty lot.