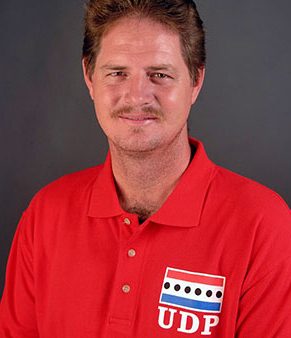 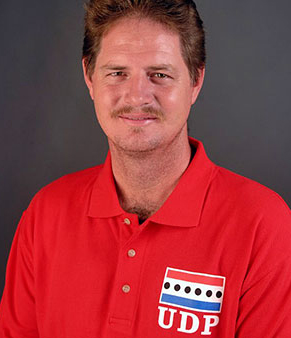 The prosecution, led by attorney Kareem Musa today handed over one final document in its possession and the Magistrate set July 24 for the Penner to return to the Belmopan Magistrate’s Court for hearing of the case.

Musa, in a telephone interview, said that even though all of the files in possession of COLA have been handed over in the disclosure process, key files are still missing.

These include the police investigation file, the Won Hong Kin file, which COLA claims is in the possession of Elvin Penner, and the actual passport that was issued to Kim while he was in prison in Taiwan.

Musa says that on July 24, he will ask the Magistrate to subpoena all the individuals who have the missing files in their possession to come forward and present those documents to the court.

Musa believes that if he can successfully get the missing documents admitted to the trial, the prosecution of Elvin Penner will be successful, resulting in a conviction.

Elvin Penner is being represented in the trial by Senior Counsel Ellis Arnold.

President of COLA Giovanni Brackett and attorney Kareem Musa both say that the fact that a trial date has been set for July 24, is a historical moment worth noting. As for the expected outcome, that remains to be seen.

The Honorable the Attorney General Mr. Wilfred Elrington is on record as saying that the hype surrounding the private prosecution and all the effort being put into it is a waste of time and an exercise in futility.

Musa brushed aside the Attorney General’s opinion saying that once the needed files are forthcoming, the people of Belize will see that justice will be served.

Elvin Penner, the two-time area representative for Cayo Northeast, is accused of wrong doing in the facilitation of the issuing of a Belize passport to Wong Hong Kim