Deon Bruce given stay of execution in extradition fight 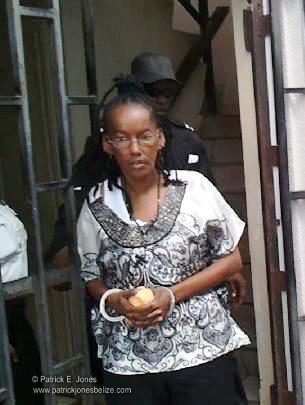 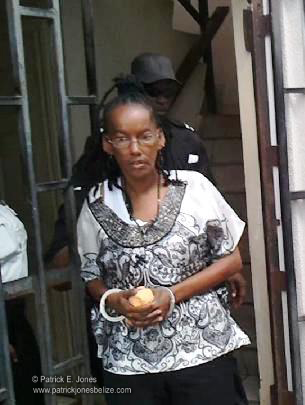 Friday, June 27, 2014. AARON HUMES Reporting: Convicted murderer Lavern “Anti-Christ” Longsworth has appealed her conviction, citing that at the time she killed her partner David White in 2010, she was suffering the effects of battered woman’s syndrome.

The Court of Appeal has accepted that defense and reduced her charge to manslaughter from murder.

However, there was disagreement between Longsworth’s attorneys Godfrey Smith and Leslie Mendez and Director of Public Prosecutions Cheryl-Lynn Vidal over the length of her sentence.

The DPP had proposed ten years in prison including time served, while Smith and Mendez believe that Longsworth, who has been imprisoned for nearly four years, should be released immediately.

Today the court made its decision. Longsworth will serve eight years, commencing from the date of sentencing in November of 2012, and taking into account her time served on remand.

Mendez called it a victory for her client, who now goes back to prison, but for a much shorter time than expected.

Mendez noted that the case is part of a growing precedent in the Caribbean on battered woman’s syndrome and its effects on women.

The court’s reasons will be delivered in writing.

Longsworth, a mother of four, threw kerosene and set White on fire during an argument at their home but later showed remorse despite claiming she had long been a victim of his abuse.