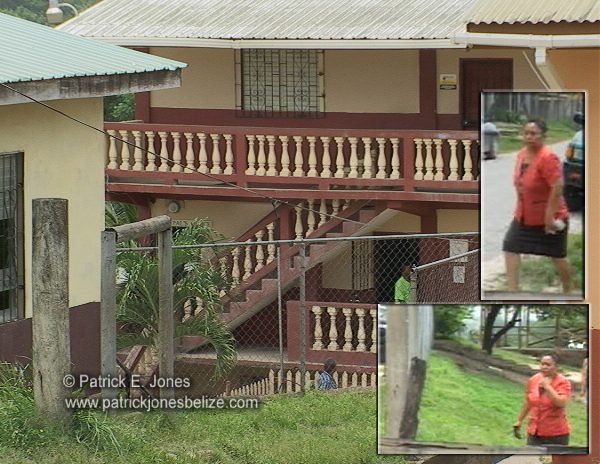 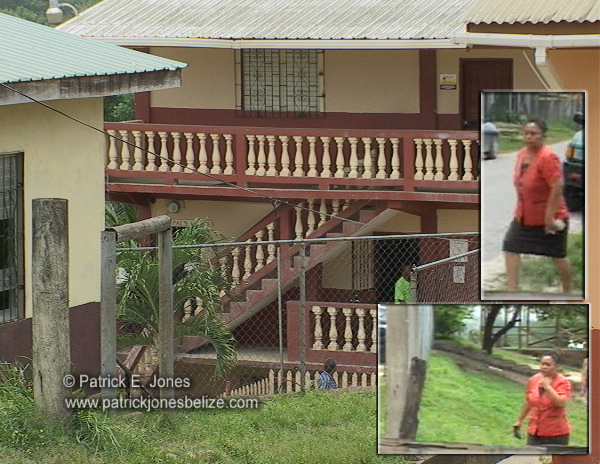 And the principal of the institution, or to be more precise – her attitude, is at the heart of the upheaval among the staff.

The grievances against Principal Policarpia Pech are varied and range from being boorish, to being disrespectful, vindictive and dismissive.

Pech who has been principal of the institution for the last two years, has declined a request for an interview.

The teachers say they have been complaining for months and while Belize National Teachers Union representatives have been to the school to speak with both the teachers and the administrators, the situation remains unresolved.

That is why the teachers decided to turn to the media to air their frustration with the way things are at the school.

Even some parents have gotten in on the complaining against Principal Pech accusing her of being abusive to them and acting unprofessionally towards them.

One teacher is on record as going so far as describing the situation at the school at the end of the school year as “its hell.”