Vehicles crash on the “Benque Road” 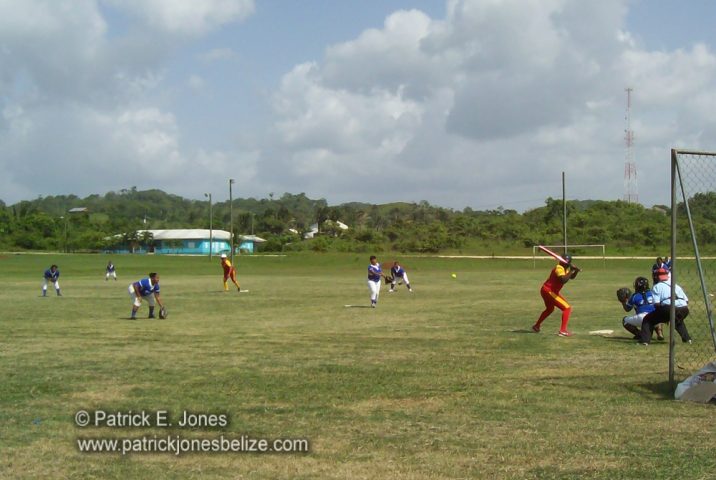 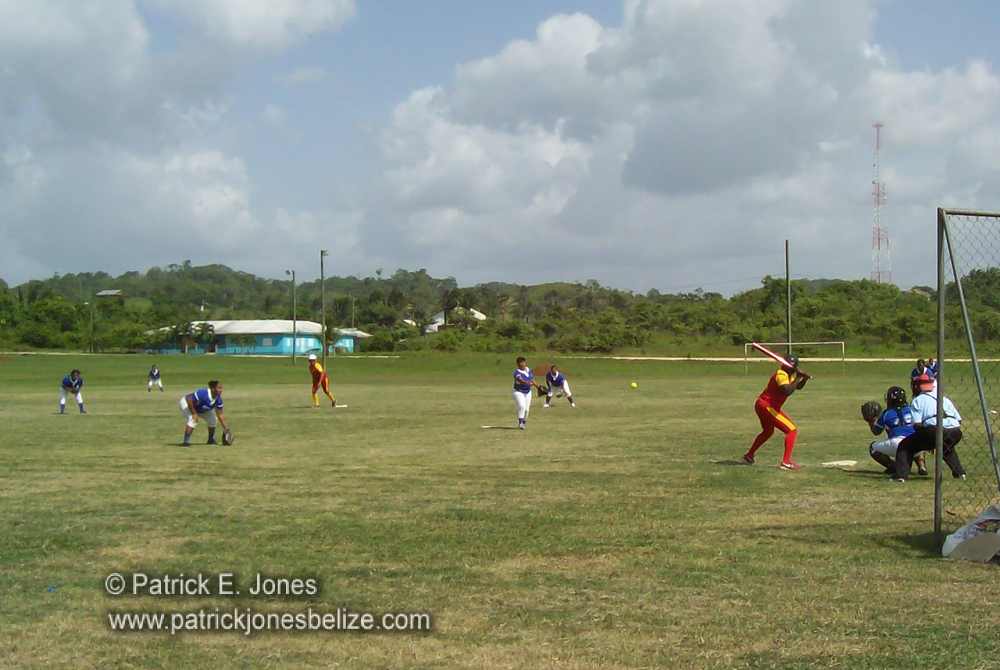 The game was played in Las Flores, Belmopan and Roaring Creek needed 8 innings to overcome the Ontario Rebels and take home the victory.  (Softball games are normally 7 innings.)

But on Sunday, the Ontario Rebels tied the game in the bottom of the 7th inning at 8-8.

The Ontario Rebels came close to winning the game by forfeit after catcher Lisandra Guy was seriously hurt on a close play at home plate.

Guy, clearly could not continue behind the plate, and with no bench player available, the coach decided to have Guy play first base and brought in his left fielder to the catcher’s position.

Concerned for the safety and well-being of the injured player, the umpire asked the coaches to really consider if they wanted to risk further injury by having Guy continuing to play even though she could barely walk.

Some of the Roaring Creek players, concerned for the plight of their teammate, even suggested to their coach that they should forfeit the game, but left the final call up to him.

The decision of head coach Raymond Garbutt was that Guy would play first base and the game would continue.

The Ontario Rebels got the winning run to third base, but a weak ground out to the second baseman sent the game into extra innings, the first such game in a regular season match in years in the Cayo Competition.

In the top of the 8th inning, Roaring Creek started their at-bat with the batter who made the last out in the 7th inning on second base, which was, the injured Lisandra Guy.

Still barely able to walk, let alone run, Guy took her position on second base but was quickly put out.

Before the inning was over, Roaring Creek broke the tie and added one more run to take a 10-8 lead.

Leandra Guy would set down the Ontario Rebels in the bottom of the 8th inning, clinching the victory for Roaring Creek and keeping them comfortably in first place.

In other games played on Sunday, the Esperanza Wolverines made easy work of Belmopan and in the final game, UB defeated Las Flores.

The Cayo competition takes a break on Sunday for a memorial tournament in Belize City and returns on July 13th with games scheduled to be played at the Mae Gordon Field in Belmopan.