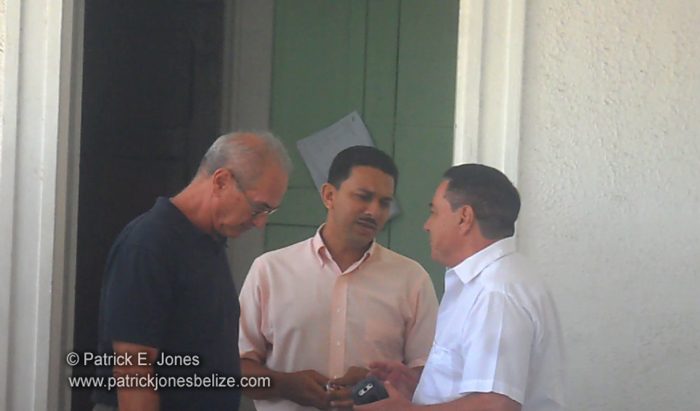 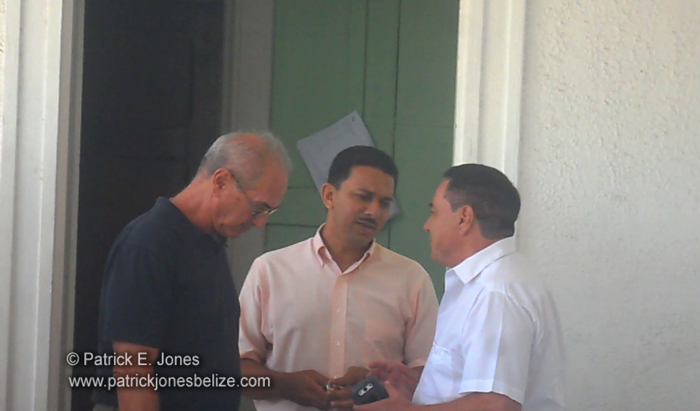 Monday, June 30, 2014. AARON HUMES Reporting: The Belize Tourism Industry Association (BTIA) maintains its staunch opposition to the Norwegian Cruise Lines project at Harvest Caye which is it in its initial stages of construction.

Today it took its case to the Supreme Court, where Justice Courtney Abel heard arguments for leave to apply for judicial review of the decisions of the National Environmental Appraisal Committee (NEAC) and the Department of the Environment (DOE) to approve the Harvest Caye EIA.

NCL is also in the case as an interested party through the Belize company which is actually managing the project, Belize Island Holdings Limited.

BTIA’s attorney Senior Counsel Godfrey Smith says they are trying to convince the court that they have an arguable case against the decisions of the NEAC to approve the EIA without compliance with statutory requirements and without recommending a public hearing to the Department of the Environment, who gave their approval to the EIA as well.

Today he said that the BTIA had not met the threshold of their application having a reasonable prospect of success in addition to having an arguable case over the decisions of NEAC and the DOE.

BTIA president Herbert Haylock reiterates what the BTIA wants which is due process and a consideration of how cruise tourism will or will not fit into the area.

Haylock notes that there is a sense of urgency to the action as construction is underway but says they will wait to see how the case goes before outlining future steps.