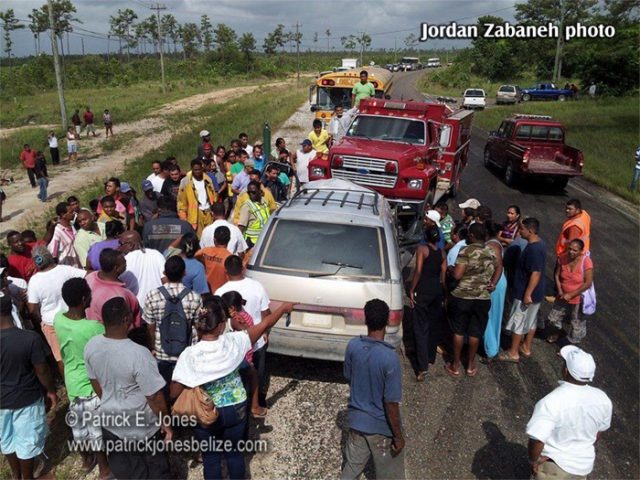 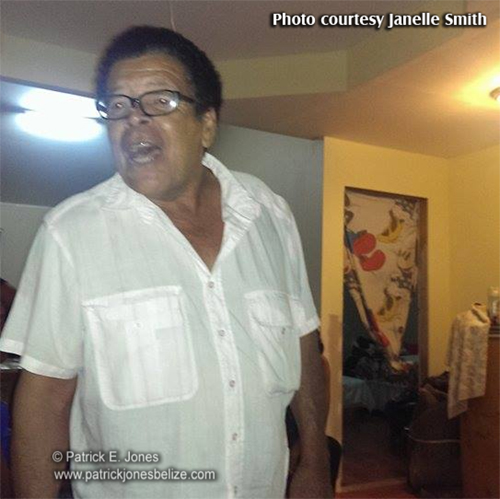 Anderson was the driver of a van which crashed head-on with a passenger bus that was transporting children to a high school orientation in Independence village around 7:30 am. 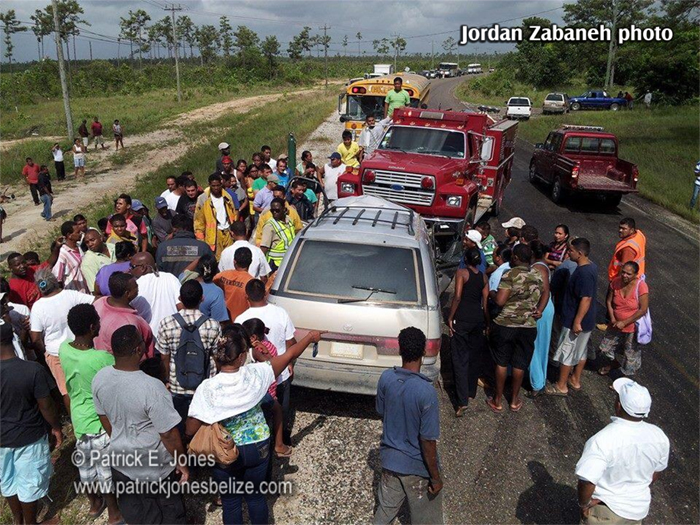 According to reports, six students and a teacher suffered minor injuries in the crash.

It is not certain what caused Anderson to swerve into the path of the bus on the approach to a curve on the Savannah Road about a mile from the junction of the Southern Highway leading to Toledo.

Anderson was trapped inside his vehicle and a fire truck and another vehicle had to be used to pull the mangled wreck apart to extricate him. 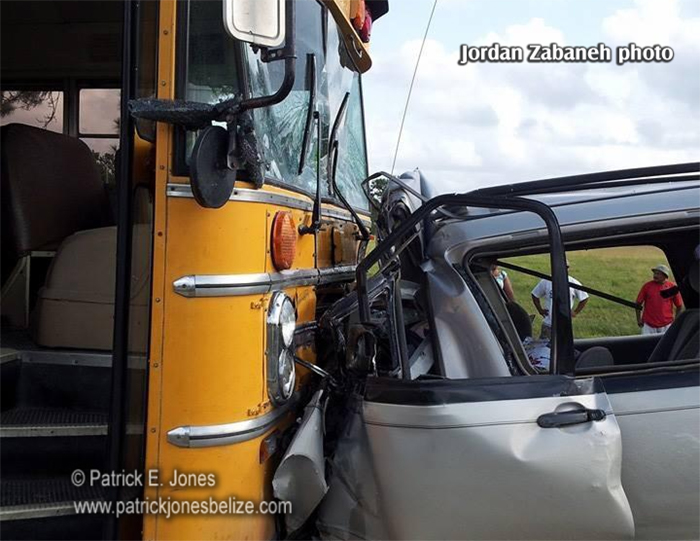 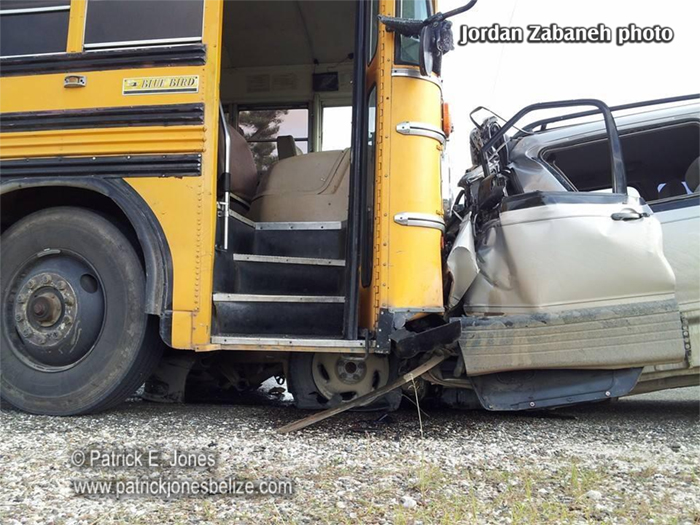