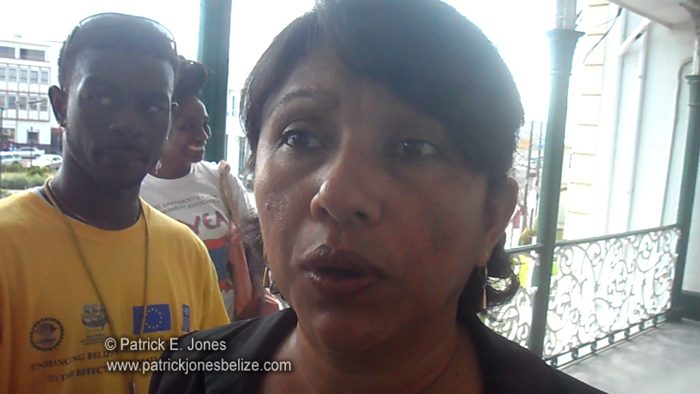 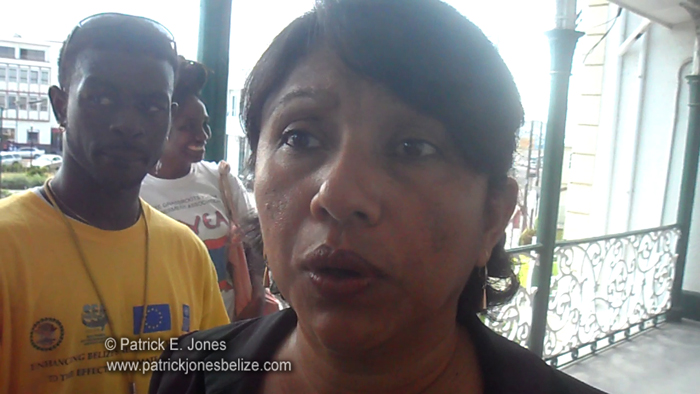 The Union is hoping to entice even more employees of the citrus producer to its fold, which spreads across the country from north to south.

But closer to home in Belize City, an important and vocal faction of the Union continues to wait its turn.

Stevedores at the Port of Belize Limited have been waiting for more than 9 years to work out their agreement.

CWU president Audrey Matura-Shepherd says they are getting up to speed on the negotiations while noting that the employers are gearing up to sit down with them.

She says they want to take their time and be on an even playing field with the Port’s negotiating team, so it will be a while longer before actual negotiations resume.