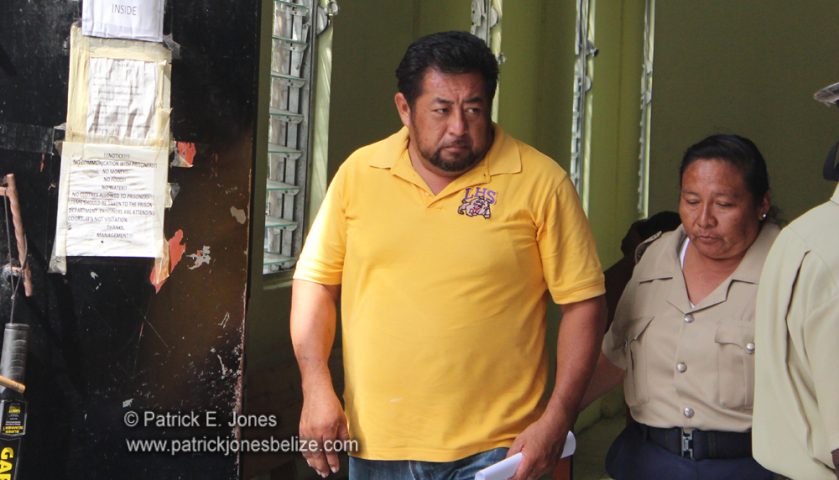 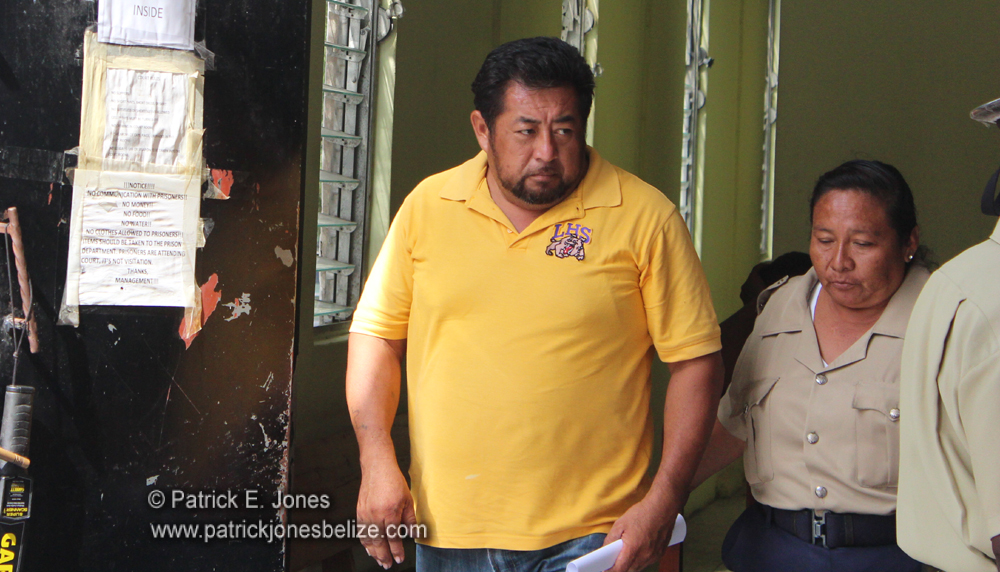 He died five days later of head injuries sustained when he tumbled out of the bus as it maneuvered a curve. Villanueva, according to a fellow passenger, was sitting on the cover of the engine because the bus was overcrowded.

Four months later, police have laid charges against the driver of the vehicle, identified as 48 year old Modesto Lizarraga of a Santa Rita Road address in Corozal Town.

He apppeared before Magistrate Herbert Panton and was read charges of manslaughter by negligence, causing death by careless conduct, and driving a motor vehicle without due care and attention.

Lizarraga was released on bail of $2,500 and will return to court on August 25