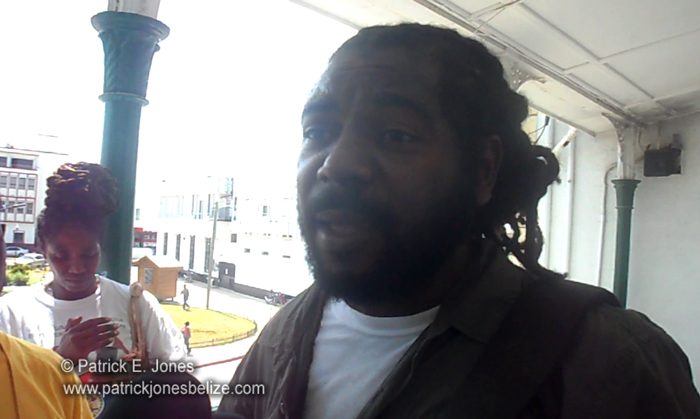 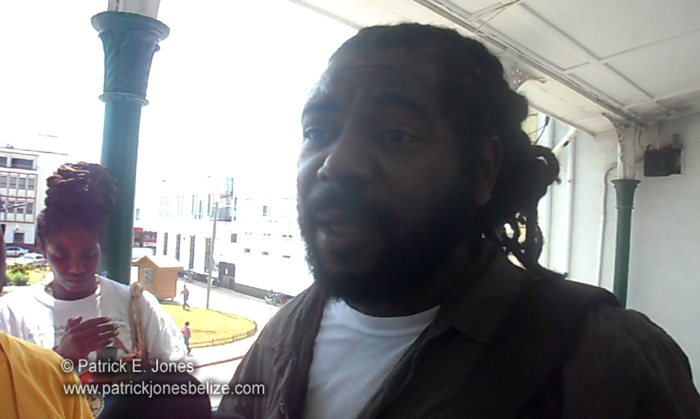 Monday, June 30, 2014. AARON HUMES Reporting: As they promised earlier this month, the Government of Belize has renewed proceedings against the Belize Grassroots Youth Empowerment Association (BGYEA) over the Harmonyville Agricultural Project at Mile 41, George Price Highway.

It has put in a fixed date claim form alleging trespass by BGYEA, its president Nigel Petillo, and former co-investor Sam Patten among other things, as described by BGYEA’s attorney Audrey Matura-Shepherd who says GOB believes it owns the land forming part of the buffer zone with the highway.

Matura-Shepherd says her clients maintain that they are in control and possession of the land.

BGYEA president Nigel Petillo says the Government did not waste any time pressing their case, but he believes it will come to naught.

He maintains that they want to do things the right way and responsibly, and says that once they succeed as he believes they will, they will not only be planting corn, but doing “for self” by using their profits to build roads and amenities through the community which the Government refuses to do.