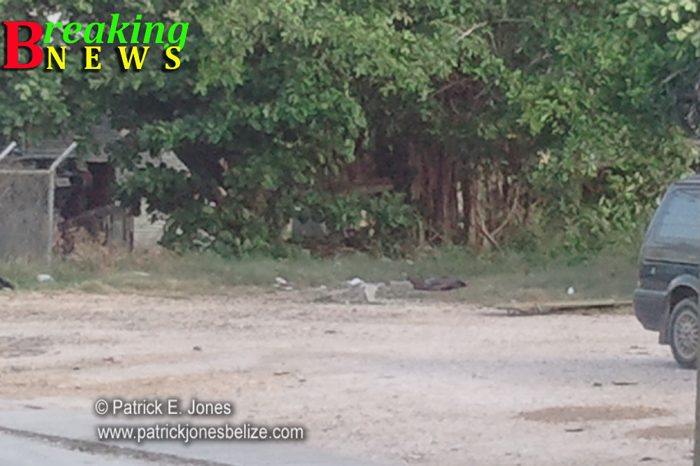 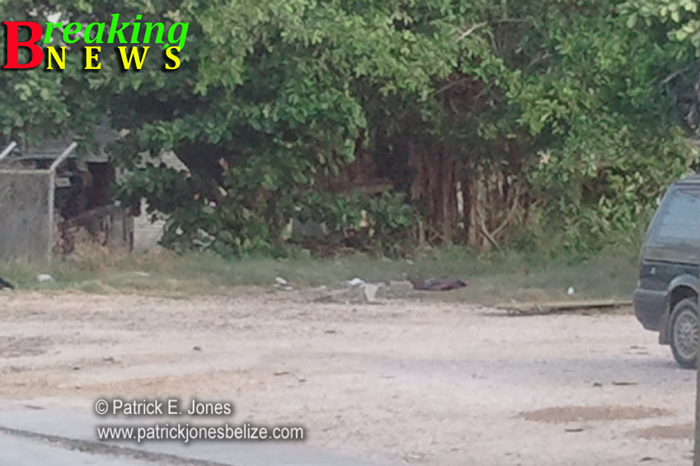 Monday, June 30, 2014. AARON HUMES Reporting: Four persons were targeted for death over the weekend in Belize City. Unfortunately, two of them were successful.

On Saturday morning just before 6:00 a.m. residents and travelers on Orange Street were greeted by an unpleasant scene. Police recovered the body of Samuel Steven Miguel, 22, of a West Street address, in the parking lot across from the Raymond Parks Salvation Army Night Shelter and Lin Chi Wholesale, formerly Xtra House.

Miguel was found only with blue checkered boxer shorts on and his face and head sported a large cut wound and an apparent stab wound on the right side of the face.

We spoke to family members off-camera who said he was not a troublemaker and worked with the Youth Apprenticeship Program learning to become an electrical engineer at the KHMH.

He had a girlfriend who is four months pregnant.

Later on Saturday, 24 year old Malcolm Wagner became the second murder victim of the weekend. He went out to the corner of Poinsettia and Flamboyant Streets in response to a phone call but was shot in the arm and back by an assailant inside a passing motor vehicle.

Police have retrieved five .32 expended shells from the area.

According to his family, Wagner reportedly told someone the name of his attacker.

Police say they have yet to hear from that person but are following up all leads.

The family, who believes their loved one was set up, says they hope police act quickly to catch the killer.

There were two other shooting incidents this weekend, not fatal but very serious for those involved.

The second of them took place this morning.

Taxi operator Albert Castro, 31, was driving home a female passenger to Fabers’ Road around 3:00 this morning when at the corner of Fabers’ Road and Watermelon Street they were shot at by a dark-skinned man in dark clothing.

Castro was shot twice in the head and remains in critical condition at the KHMH.

Previously on Saturday night on Curl Thompson Street in Belize City, member of the Belize Defence Force 23 year old Carlton Augustine was shot in his right side and left upper arm.

He had been socializing with four other men when a man in a grey t-shirt entered and fired at him. Seven 9mm expended shells were retrieved from the area.

But Augustine says he has no misunderstandings with anyone, a fact that puzzles police as they continue to investigate.