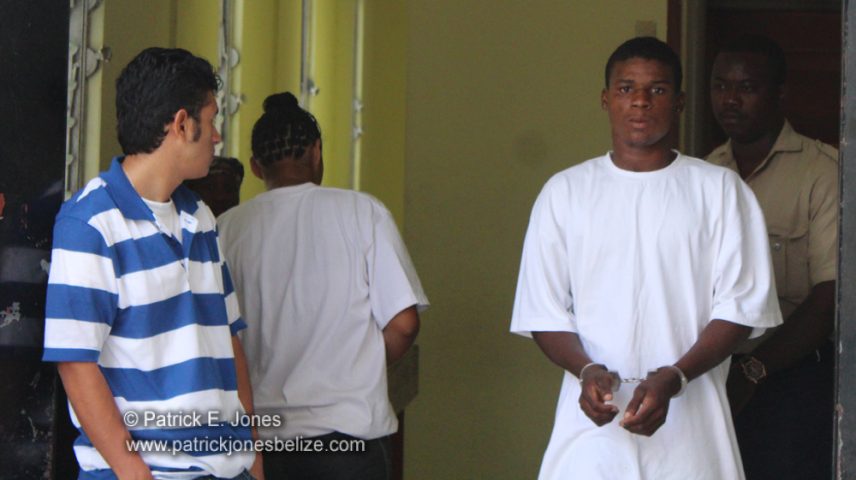 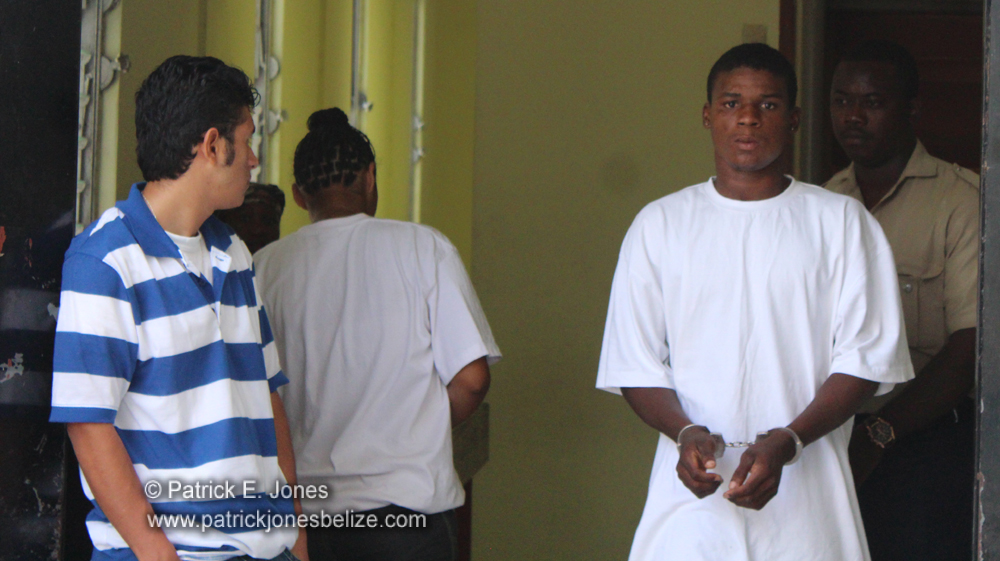 40 year old Walter Beaton was riding on Kraal Road, Belize City, heading in the direction of Fabers Road and upon reaching the corner of Ross Penn Road, he was approached from behind by a dark-skinned man in a blue T-shirt and long black pants, on bicycle, who pointed a black firearm in his direction and fired several at him causing the said injuries.

Beaton jumped off his bicycle and ran inside the Cumber batch Field to escape from the male person and the male person turned back rode in the direction of Guerrero Street.

Police have laid charges on 20 year old Steve Moss, a construction worker of Queen Charlotte Street, of use of deadly means of harm and wounding.

Moss today appeared before Chief Magistrate Ann-Marie Smith and was remanded until his next court appearance on August 27.