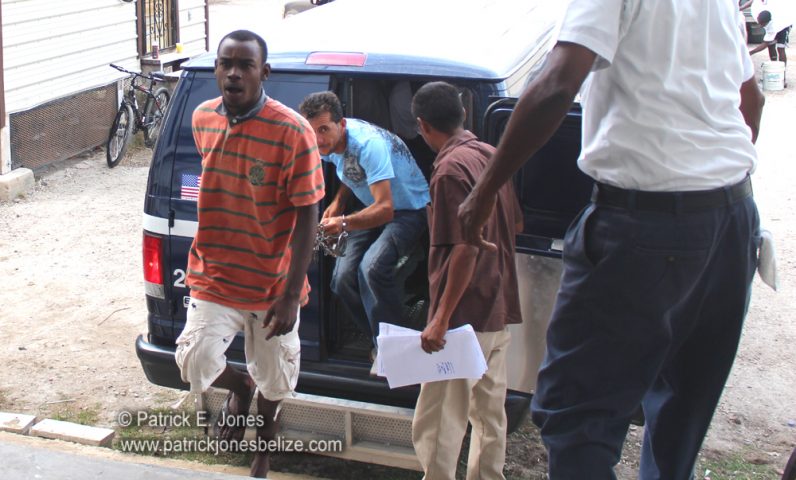 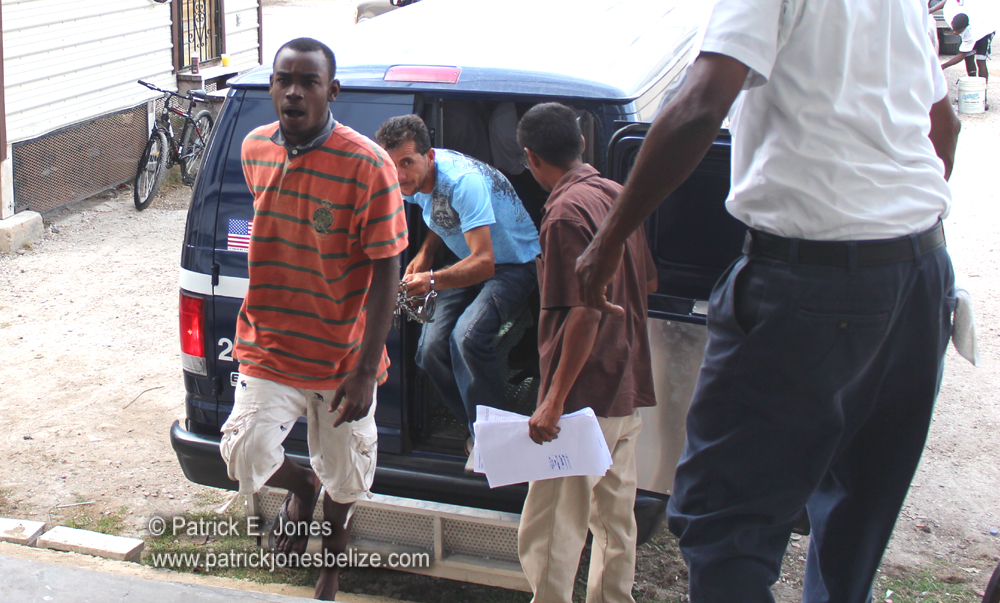 Monday, June 30, 2014. AARON HUMES Reporting: 19 year old Aaron Flowers is in trouble with the law tonight after being accused of drug trafficking, attempting to bribe a police officer and traffic offenses related to unlawful use of a motorcycle.

He was arraigned today on two counts of drug trafficking for separate parcels of cannabis totaling 317 and 66 grams respectively.

Police at the checkpoint at Mile 4 on the George Price Highway on June 26 found the parcels and Flowers, who was accompanied by a female, reportedly attempted to offer Constable Renel Pou a $500 bribe to let him go.

Constable Pou refused and additional charges of bribery of a police officer, using an unlicensed motor vehicle, driving a motorvehicle without a valid drivers’ license and using a motor vehicle not covered by third party insurance were laid.

Flowers pleaded not guilty to all the charges and was released on bail of $2,500 pending his next court appearance on August 26.

Flowers claims the weed was not on him but was found a distance away and that police asked him for money; he denied offering a bribe.