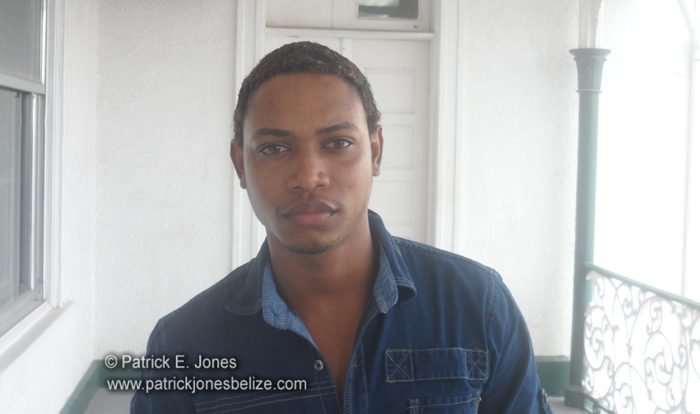 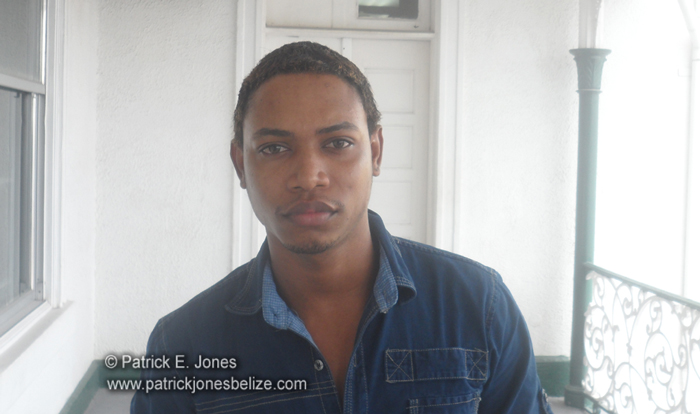 Monday, June 30, 2014. AARON HUMES Reporting: Belmopan resident Thyrell Hyde has been in the news since last September when he accused several police officers of personally shaking him down for large amounts of money for no apparent reason.

Hyde alleges that he and a group of friends was stopped and searched by police who found an envelope containing business materials and a sum of money in his vehicle.

But the officers got greedy and forced Hyde to go to the Automatic Teller Machine (ATM) of a local bank, demanded his PIN number, and used his bank card to take out a further $520 in addition to taking money and other valuables he had on him, for a grand total of $3,830.

The officers, identified as Corporal Reymundo Requena, Constable Edgar Teul and Special Constable Joslyn Gill have been charged and the case was set for trial today before Senior Magistrate Sharon Frazer.

However, it was adjourned until August 28 because the Magistrate was not in.

Hyde had hoped for a speedy end to the case, but as he told reporters today, justice continues to be denied to him.