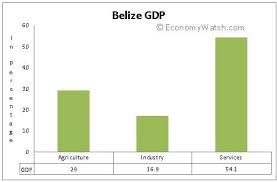 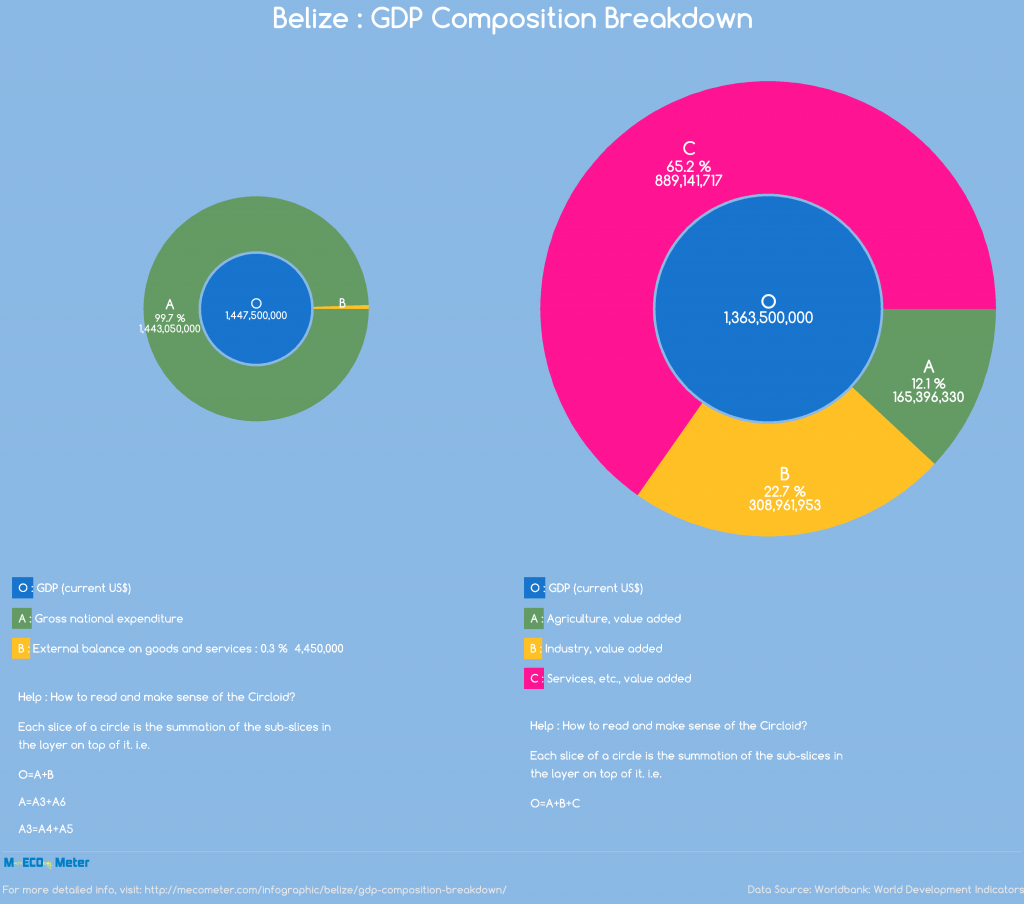 “The initiation of the Heavily Indebted Poor Countries (HIPC) Initiative in 1996 and its later enhancements resulted (or will result) in much of the debt of the 40 countries that qualified being forgiven. As a result, for these countries the debts that may still be available for swaps are to be found with non-Paris Club bilateral creditors and commercial banks who have not yet contributed to the HIPC Initiative. A rough estimate (based on end-2009 figures) is that there may be US$3.8 billion of non-Paris Club bilateral debt and an additional US$9.5 billion of debt within the commercial bank sphere available for swaps.

It is important to add that critical development needs remain unmet in upper middle income countries. Debt swaps could also be used to help these countries accelerate their progress towards the Millennium Development Goals.” ~ UNESCO ED-11/EFA/ME/5REV August 2011

Belize needs to rationalize its debts….so that it can invest more and faster in its development.

Debt-for-Education swaps are real opportunities for Belize to achieve this goal. These can be achieved through the issuance of Debt Conversion Development Bonds (DCDB) via the setting up of Debt Conversion Accounts in the Central Bank of Belize.

In such transactions the creditor forgives debt on the condition that the debtor makes available some specified amount of local currency funding to be used for specific developmental purposes. The swap of debt in exchange for various debtor commitments has been actively practiced since the late 1980s. It is important to note that debt swaps have been seen not only as a means for reducing the indebtedness of developing countries, but also as away to provide additional funding for developmental programs in these countries. It is primarily the latter that has led to a recent surge in debt swap initiatives in a wide range of sectors, including education.

Belize can structure this effort so that education, sustainable natural resources development, biodiversity conservation and environmental protection/rehabilitation together form the DEVELOPMENT focus of these bonds.

This effort must be in conjunction with our national debt management strategy, so that Belize can reduce its debt-to-GDP ratio on a programmed basis to below 50% over the next ten years.

Belize needs to decide whether the nationalization of utility and marine registry companies are in the TRUE and BEST interest of Belize….or whether it can achieve its “fair share” objective via upgrading its company and accounting laws (the effects of which would be far reaching in the advancement of transparency and accountability). It also needs to decide on the degree of lean on Venezuelan PetroCaribe credit….without compromise to our need to do business with the world community and especially our principal trading partners.

This will improve Belize’s macro-economic profile, creating a much more stable long-term enabling environment for growing investments and jobs at a much faster pace. $50 million per year over ten years of debt-relief would not be overly ambitious.

Belize should use these funds to rapidly develop our post-secondary education institutions, especially in science-based studies (including research and development) aimed at sustainable development of our natural marine and land-based resources….so that these institutions can provide services for many more Belizeans and students from countries that participate in these swaps…and allow for cooperation and collaboration with world-class universities and private companies interested in developing the wide range of natural resources available in Belize.

Our post-secondary education institutions already have a foundation set up for this….they may need to make adjustments to meet specific economic and social objectives that form a part of any such plan along the lines of this proposal….the design of their “new and improved” curriculum must be a lot more practical and hands-on….with measurable and significant increase in outputs of goods and services from education, research and development initiatives. We must work with international partners, and develop out own capacity and capability, so that R&D products and services are appropriately transferred to market in scale, scope and rate.