Good weather continues into the weekend 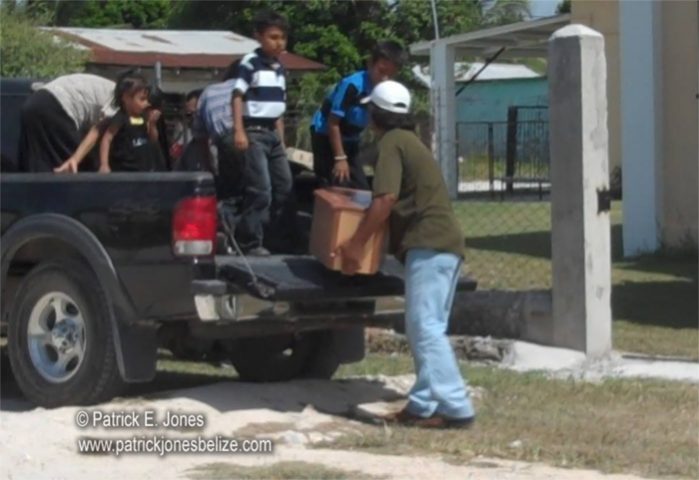 Funeral for baby girl in Corozal 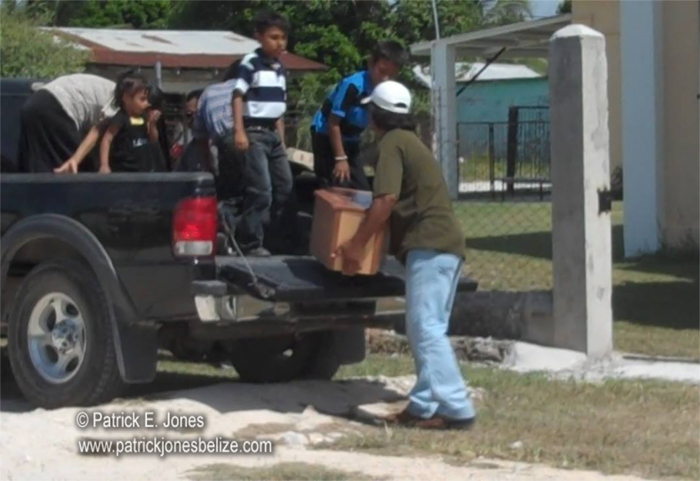 Funeral for baby girl in Corozal

As we had reported previously, the mother of the child Laura Pena had gotten up to feed the baby around 2 am on Saturday, only to find her not breathing.

The child was quickly rushed to the Corozal Community hospital but was pronounced dead on arrival.

The father of the child Raul Pena today told reporters at the church where the funeral service was being held that the doctors pronounced his daughter dead without first conducting an examination of the infant. 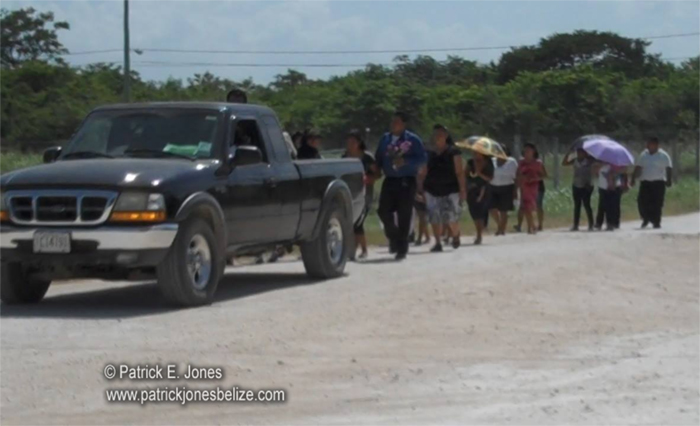 Police today confirmed that a post mortem examination on the child’s body determined that the baby, whose name would have been Laureny Pena, died as a result of malnutrition.

Police are giving the grieving parents time to mourn the loss of their baby, but the officer commanding Corozal police Superintendent Andrew Ramirez says that there are some questions that need answers.

A case file will assembled and forwarded to the office of the Director of Public Prosecutions for advice on how to proceed with the investigation.