Cancer practitioners work together on response 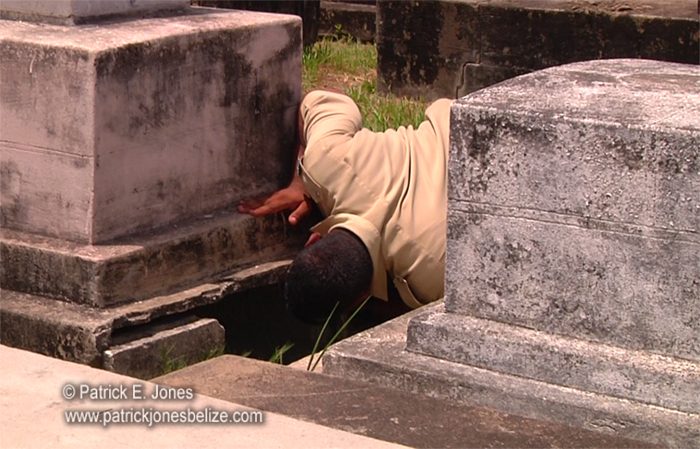 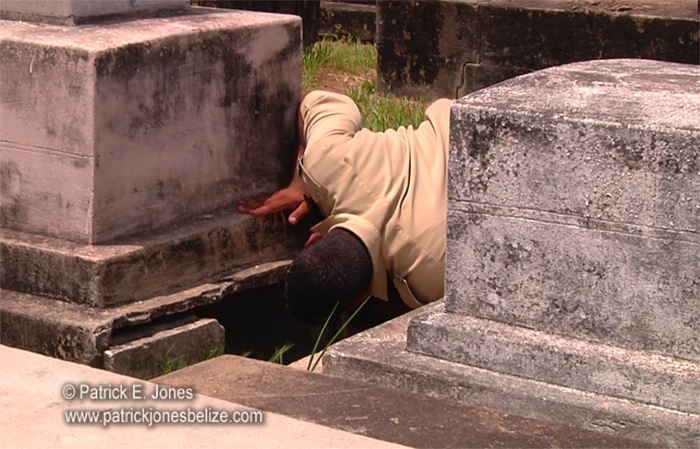 But what is unusual is that the scene is a grave that was apparently opened – and what appeared to be human remains, apart from the person buried there – inside.

And these remains were much more recent.

The sharp-eyed funeral goer who alerted everyone to the site says his attention was drawn to the skull which he saw from an opening in front of the grave and a strange smell also coming from the area.

He says he wanted to make sure so he called others in the area to take a look, and later he called the Police, who said they would respond today.

He believes the body inside may have been recently dumped as it appeared to be decomposing.

Police have issued no information on the report.