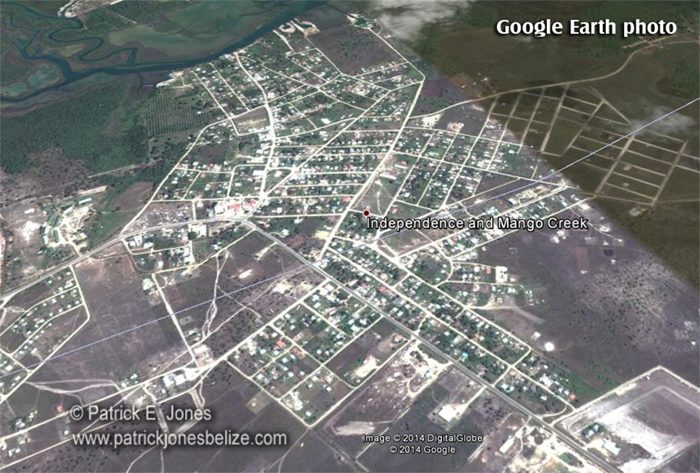 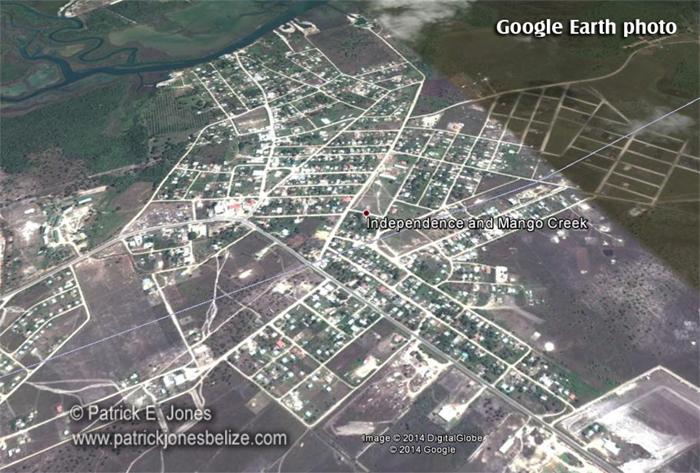 A teenage boy heading home on bicycle found O’Brien gasping for air on the side of the road.

O’Brien was taken to the Independence Polyclinic where he was pronounced dead on arrival.

As for the dogs that attacked O’Brien, police say that they belonged to the same 17 year old boy who found him after the attack.

Police say they have taken possession of the two dogs and their investigation of the incident continues.

Media speculation since the weekend had been that the dogs that attacked and killed Jeffery O’Brien belonged to a minister of government.