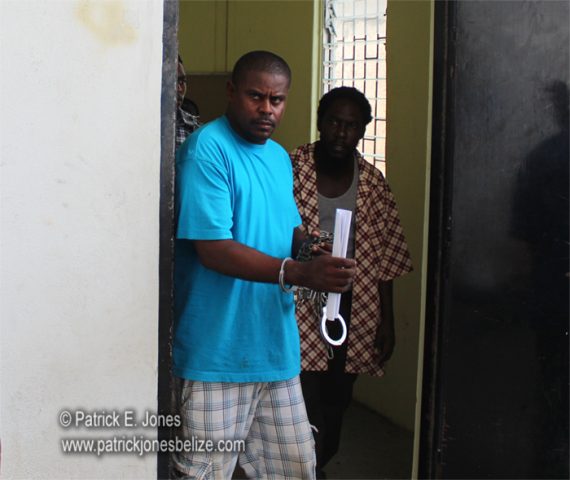 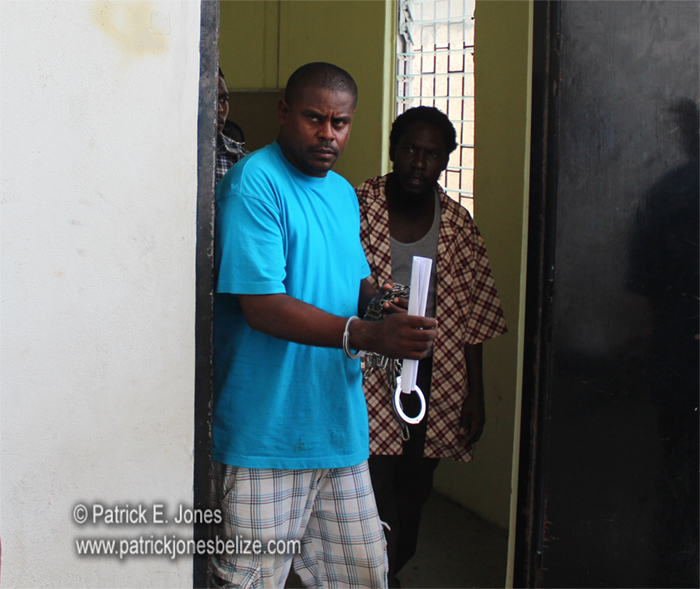 Brown was also charged with dangerous harm and use of deadly means of harm.

Brown was remanded into custody until August 19. The incident occurred on Monday, June 30.

Thirty-one year old Albert Castro was shot 6 times in his head while he was on Watermelon Street. Castro is currently on life support at KHMH.