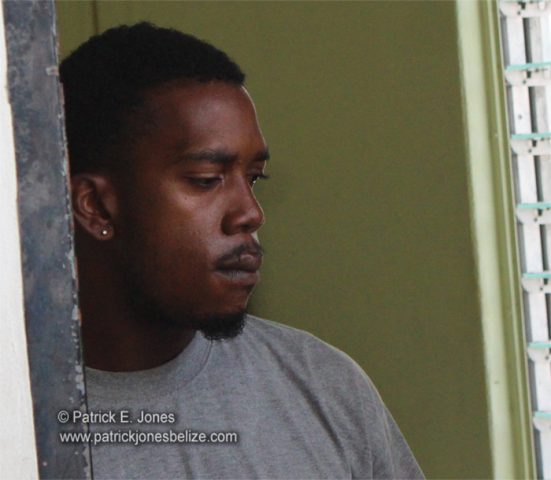 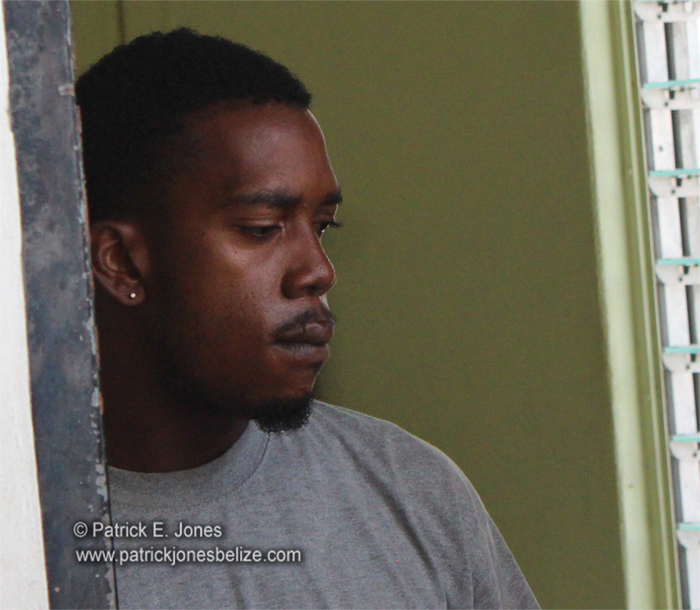 Usher pleaded not guilty to the charges.

He was offered bail of $200 and his case was adjourned until August 28.

The bicycle, valued at $275, belongs to Eden Rowley.

Usher explained that he borrowed a bicycle from a friend and he went to Holy Redeemer Credit Union to withdraw money to fix his teeth.

He said he parked his friend’s bicycle next to the security booth and went into the credit union building.

He said when went outside, he got on the wrong bicycle and rode off.

He said when he realized that he was on the wrong bicycle he decided to take back the bicycle to where he got it from.

But while he was on his way he was intercepted by the police, taken into custody and charged.