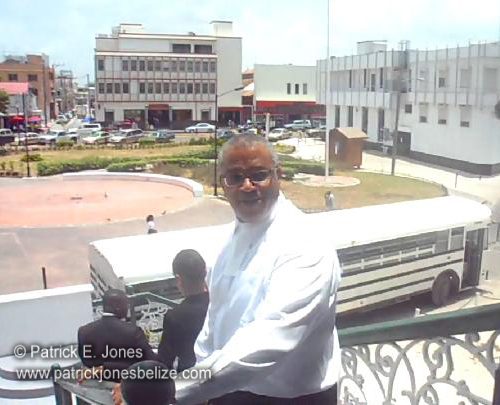 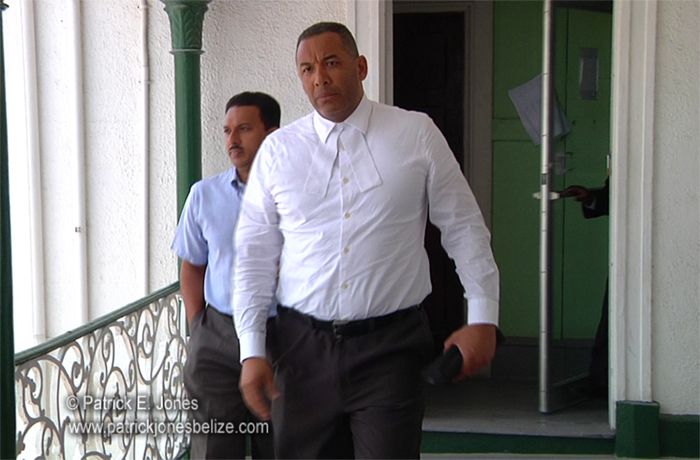 The BTIA is challenging separate decisions of NEAC and DOE in relation to the environmental impact assessment (EIA) for Harvest Caye, a project managed by Belize Island Holdings Limited on behalf of Norwegian Cruise Lines.

The BTIA argues that the NEAC decision to recommend approval of the EIA without a public hearing and in violation of environmental law statutes and the DOE decision to approve the EIA in contravention of the terms of reference and minimum requirements of the law, as well as a legitimate expectation that the Government would abide by the National Sustainable Tourism Master Plan which outlaws mass cruise tourism in the South.

Justice Abel granted leave on two of the four grounds: the fact that there was not enough opportunity for the public to properly comment on the EIA before its consideration and that the DOE approval was in contravention of the terms of reference for the EIA. 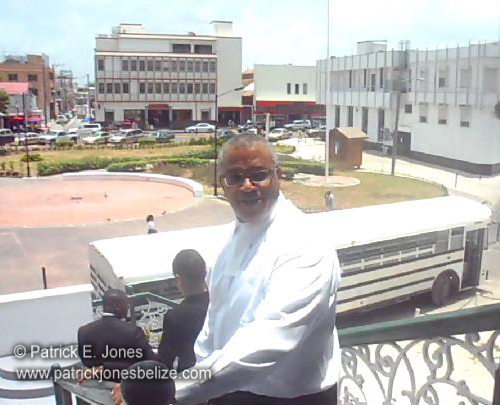 The formal case will be heard after applications have been filed, but the Government and BIH’s attorneys, Acting Solicitor General Nigel Hawke and Senior Counsel Eamon Courtenay with Pricilla Banner, had hoped to put a stop to the case by arguing that no challenge has been made to the legally-binding EIA and Environmental Compliance Plan (ECP), among other grounds.

But Smith noted that if the EIA is imperfect, as they hope the court finds, then the Plan stands on nothing.

But even as construction continues, BTIA are yet to decide whether they will consider seeking an injunction to stop the project.

Courtenay, representing BIH, says that in the meantime there is nothing stopping the project from continuing.

According to Courtenay, it was open for the BTIA to make their challenge from the very beginning with the memorandum of understanding with Government was signed last July.

The legal precedent set by the case of BACONGO and the DOE in 2003 among others indicate that even an injunction cannot be sought by anyone not directly affected by the result of a Government decision.