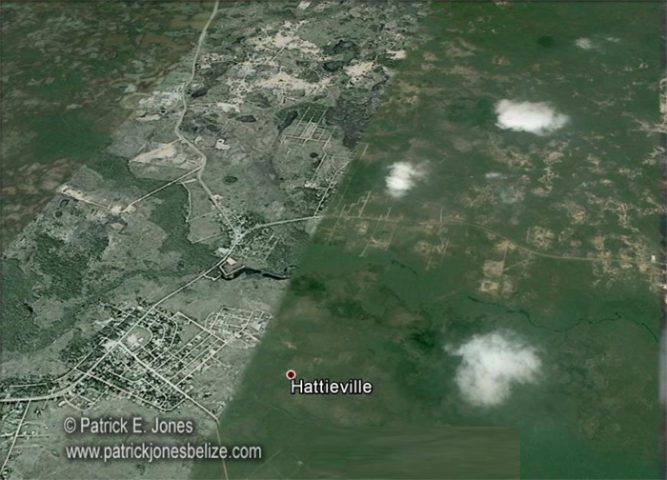 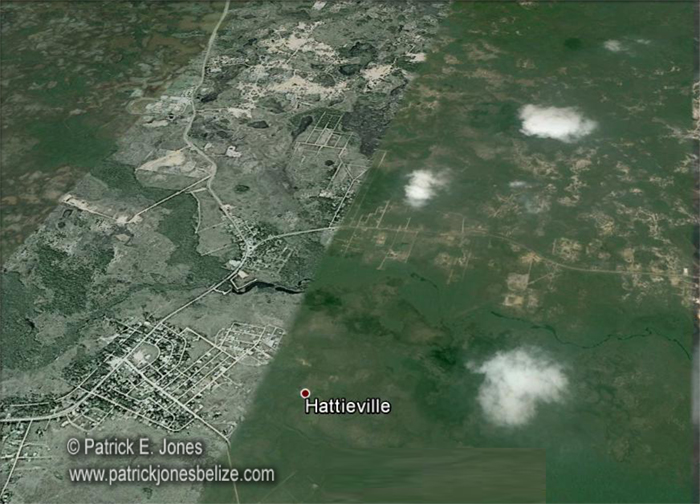 Wednesday, July 2, 2014. AARON HUMES Reporting: Since Porfilio Rodriguez’s first media appearance following an assault on Central American Boulevard in Belize City a few months ago, he has become a bit of a media sensation.

Rodriguez was recently robbed in Belmopan; but his latest appearance in the news is because he is accused of assaulting the sister of the executive director of the United Belize Advocacy Movement Caleb Orozco.

Rodriguez, who self-identifies as a woman and also goes by the name Vanessa Champagne Paris, appeared before Magistrate Herbert Panton on Tuesday charged with aggravated assault.

He allegedly placed a knife to the throat of Golda Orozco at her Zericote Street residence.

Rodriguez pleaded not guilty and was offered bail of $300.

He could not meet bail and has been remanded to the Belize Central Prison in Hattieville village.

Prison Superintendent Earl Jones has confirmed to reporters that the facility has not yet decided on whether Rodriguez will be sent to the men’s or women’s section of the prison because he self-identifies as a woman.

While they make that decision, Rodriguez is locked up in the neutral space of the holding cell.

Rodriguez scheduled to reappear in the Magistrate’s Court on August 29.