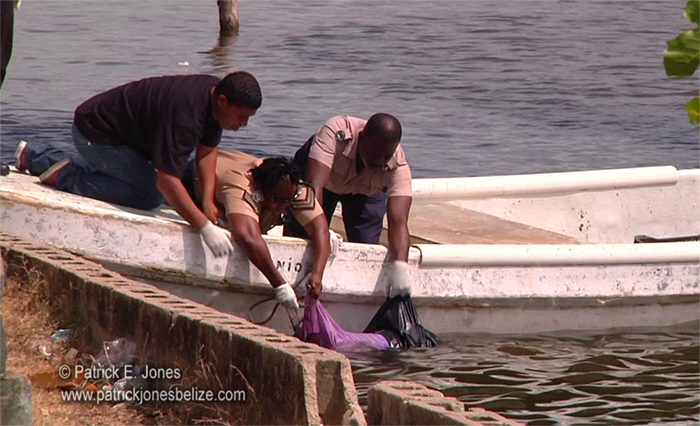 Body retrieved from the Haulover Creek 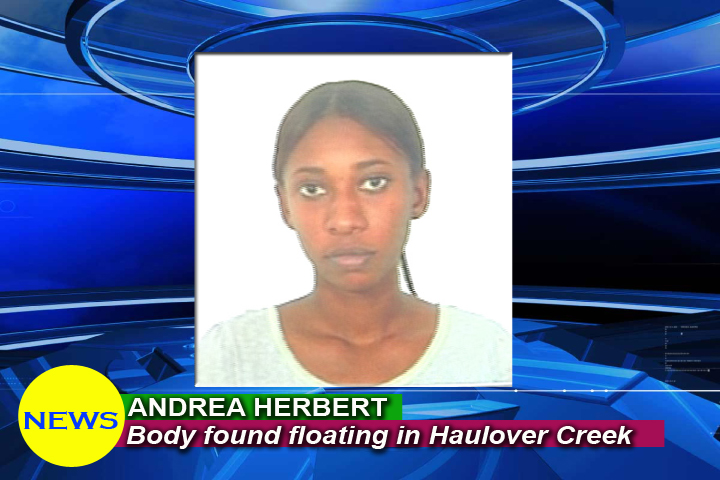 But the circumstances surrounding her death remain a mystery.

Did the young woman, who was said to be suffering from depression, suicidal thoughts and anxiety, kill herself, or was she killed by someone who took advantage of her? 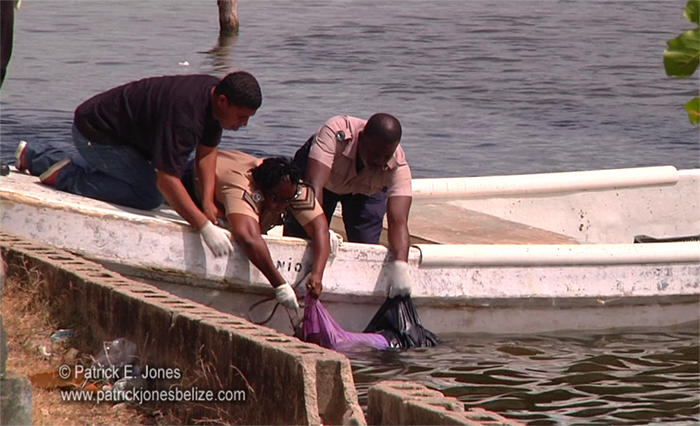 Body retrieved from the Haulover Creek

Eyewitnesses who helped retrieve the body say they saw no signs of violence on it and to them it appears a simple drowning. But the story goes much deeper.

The cousin of the deceased, Ismay Williams, says her family had taken her to seek treatment at the Karl Heusner Memorial Hospital after a depressive episode on Tuesday.

But slow service from both the medical and law enforcement professionals led to apparent tragedy.

The young woman left the hospital without receiving treatment and disappeared into the night before her mother noticed she was gone.

Search parties immediately went into action, but without success.

The family visited the Precinct 2 substation on Mahogany Street but were told they would have to wait 24 hours for active investigation to commence.

But the police would have acted more quickly, says her aunt Lovinie Welch, if they knew what the family knew about their troubled relative.

Herbert did not know how to swim and suffered from a generally poor outlook on life; she had often talked of suicide.

Her death has left her family, especially her mother, devastated and searching for answers.

The case has been assigned to Precinct 1 and its commanding officer, Senior Superintendent Alden Dawson, says his brother police in Precinct 2 should have begun investigations immediately; there is in fact no 24-hour waiting period in missing persons cases.

There was no sign of violence on the body and any cause of death can only be ascertained following a post-mortem examination.

Thus, Police have not ruled out foul play, and neither has the family, as investigations continue.