Hundreds of boys and girls ready for elementary school in Toledo 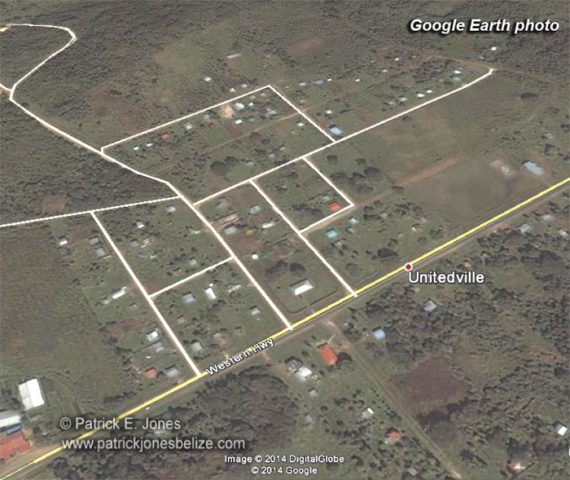 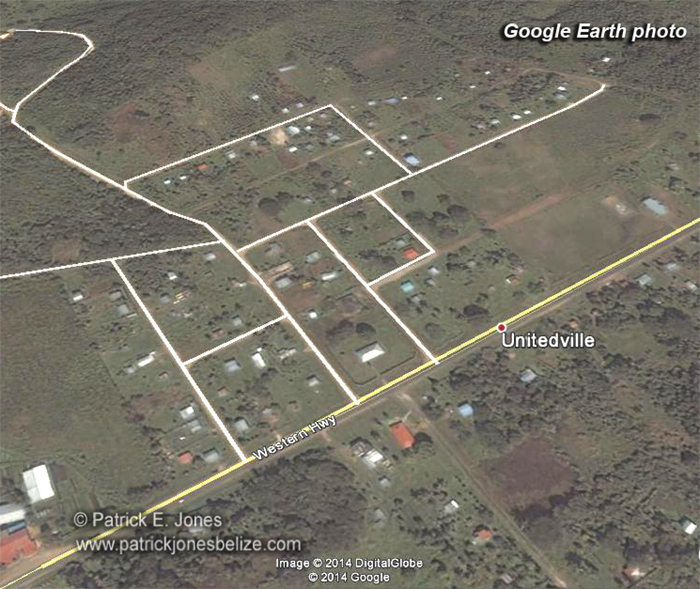 According to authorities the proprietor, his wife and an employee were held up by two men of Creole decent on Wednesday morning.

Police say that just after 11 am, the two men, one of them brandishing what appeared to be a handgun, entered the Brown Sugar Bar and Grill and demanded the belongings of the owner, his wife and an employee.

Police say that the robbers helped themselves to a laptop, a Tablet, jewellery and cell phones all with a total value of $4,040.

Police say that as the robbers fled the crime scene and headed towards the cemetery they fired several shots.

Authorities say they are looking for a man whom they believe can assist in the police’s investigation of this armed robbery.