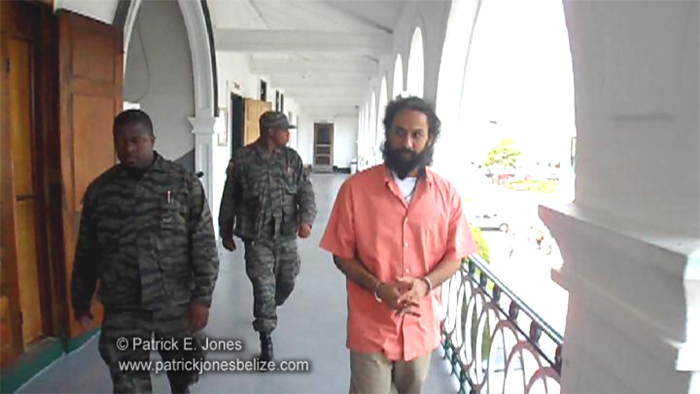 Allegations are that Gary and brothers Mark and Duane Seawell, masterminded a large-scale cocaine moving operation between Belize and the U.S. from 1994 to 1997.

Today Justice Arana ruled in favour of the Superintendent of Hattieville Prison and others who want him removed to face charges in the United States.

Saldivar told reporters afterward that it appears some of the issues he argued at the hearing for writ of habeas corpus were not in the right forum, according to the judge.

Unlike Deon Bruce, who is the first to judicially challenge the Magistrate’s decision on extradition, Seawell filed the standard writ of habeas corpus which will now be challenged in the Court of Appeal.

Pending his appearance there, Saldivar said, Seawell would ask the court to stay his extradition.

After insisting that Seawell was hardly “on the run” but in plain sight at his farm in the Cayo District, Saldivar went on to say that his client is determined to continue his fight and win his freedom.

Mark Seawell’s case remains before Chief Justice Kenneth Benjamin for decision while Duane Seawell was extradited from Jamaica and convicted.

He is now imprisoned.