Helicopter brought in to help in search for Ramon Cervantes, Sr. 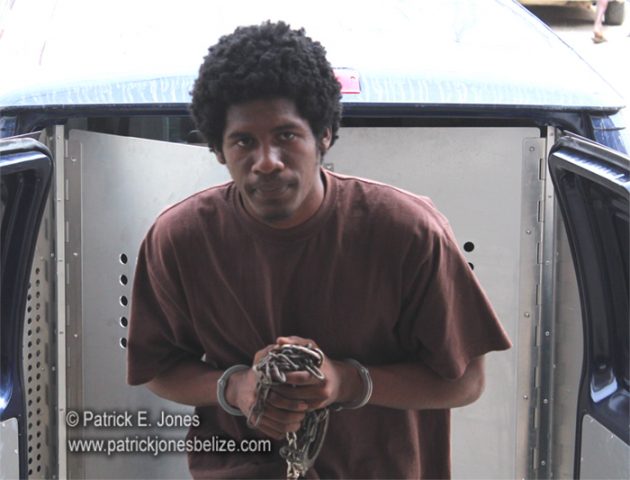 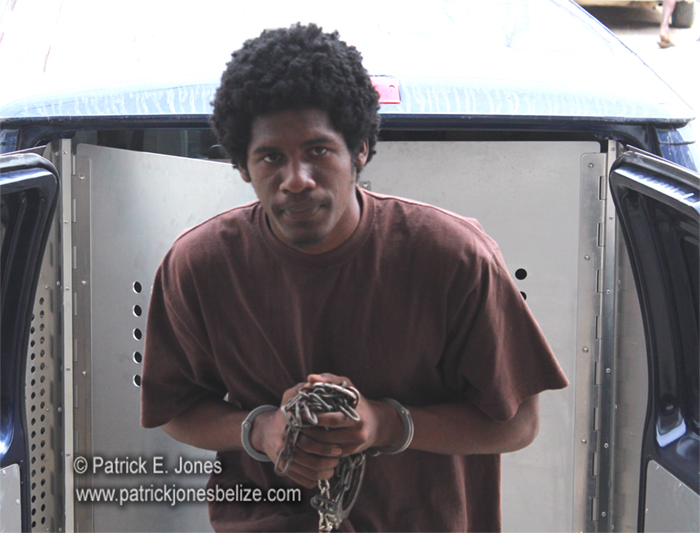 Thursday, July 3, 2014. AARON HUMES Reporting: Justice Troadio Gonzalez this afternoon set free 21 year old Terry Munnings of Ladyville, Belize District, after finding that he did not have a case to answer on a charge of attempted murder.

Munnings was accused of the April 2011 stabbing of 25 year old Donovan Pratt at a basketball court in the Japan Area of Ladyville.

Pratt told the court that he had not seen who stabbed him under his left armpit during an altercation on the court.

In fact, he was not aware he had been stabbed until someone told him.

According to Pratt, he thought his attacker was someone in a red shirt and black pants who went by the name John or Jason.

This conflicted with his earlier statement to police.

The court had heard from attending physician Dr. Adrian Coye and the arresting officer, but after hearing Pratt’s testimony, Crown prosecutor Leroy Banner closed his case without offering further evidence and Justice Gonzalez made the ruling.

Justice Gonzalez was hearing the case alone without a jury.

However, Munnings remain imprisoned, serving a 5 year sentence for a firearm conviction in 2012.

He was without an attorney.