The Rod of Correction reloads 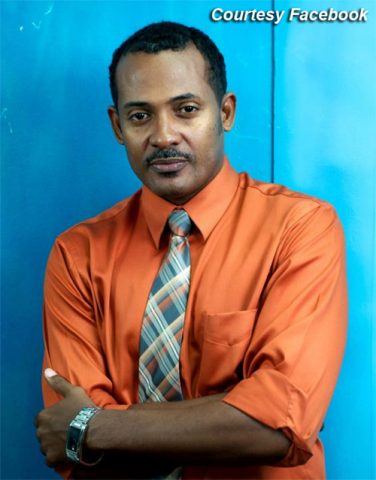 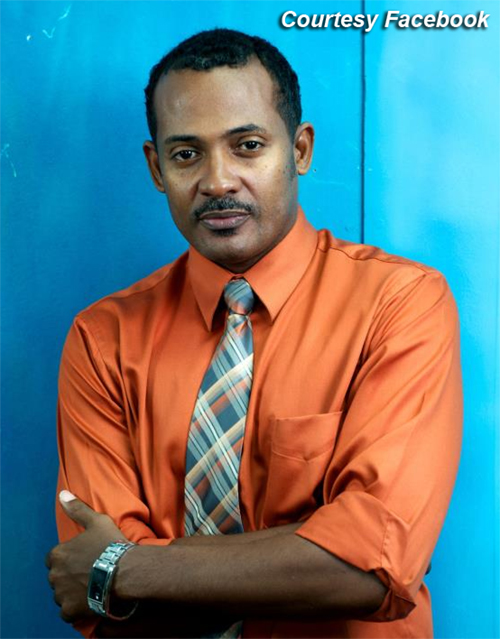 Thursday, July 3, 2014. AARON HUMES Reporting: Today there was a strategy meeting of the Rod of Correction (ROC), the recently formed umbrella pressure group consisting of the trade unions, COLA, BGYEA, SATIIM, the Pharmacists’ Association, the Council of Churches and Evangelical Association, among others.

It is its infancy as a movement and already has taken hits from Prime Minister Dean Barrow and the United Democratic Party (UDP).

But the ROC are moving deliberately to address the issues on their plate, as summarized by talk show host Evan “Mose” Hyde, who was elected as group spokesperson on this occasion.

He says the three primary issues on the table for ROC at this time are the position of Chief Pharmacist Sharon Sanchez-Anderson and the concerns of the Pharmacists’ Association; the frustration experienced by COLA, who are pushing the private prosecution of Elvin Penner on immigration-related charges, by not receiving the evidence and support they need from the Commissioner of Police ahead of trial later this month; and BGYEA’s battle with the Lands Department over Harmonyville.

According to Hyde, they are sorting out leadership issues and firm positions on key issues of the day, having received updates from its members.

From these it has culled a list of pressing issues that it must address shortly with the people of Belize.

The group has yet to start discussions with the business community but it believes it needs to consolidate its efforts among its members.

As the unions’ main issue of salary increases is settled, Hyde says there remain many other matters to be addressed.

Addressing potential conflict with the Government, Hyde says the convergence of the organizations forming ROC is not intended for “government removal.”