Beautiful weather for this weekend 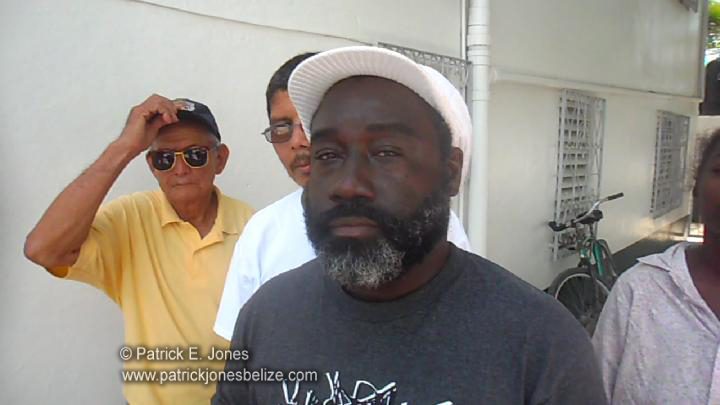 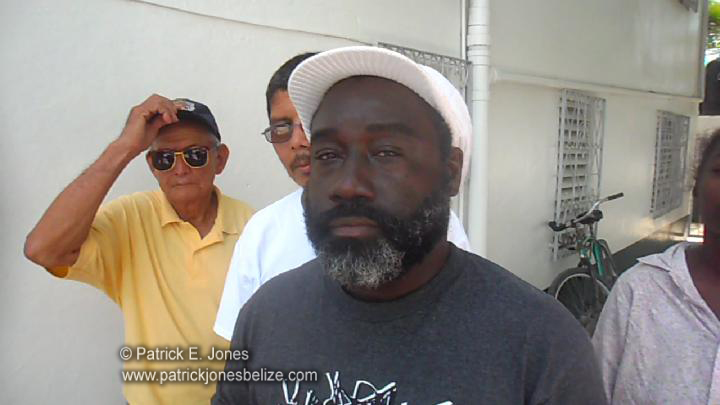 Saturday, July 5, 2014. AARON HUMES Reporting: The Christian Workers Union has elected the last man to its seven-member executive.
Deon Pitter, who tied with rival Maureen Mahmud Reyes in elections last December, won 74 of 134 votes today.
Reyes received 49 votes; one ballot was spoilt.
The Union’s executive was re-organized under the leadership of attorney Audrey Matura-Shepherd following the exit of long-time leaders Antonio Gonzalez and James McFoy under a cloud of suspicion.
They were accused of alleged mismanagement of Union finances and general inability to represent the vast majority of workers the CWU claims.
Pitter says he will work hard to make the CWU the “best union in Belize,” and this is just the start of his commitment. 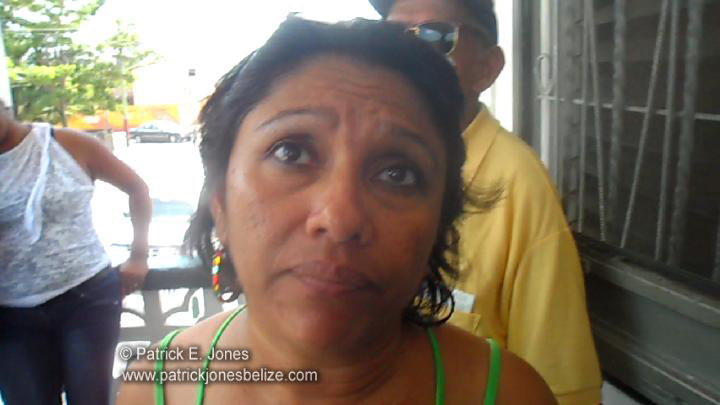 Union president Audrey Matura-Shepherd meanwhile, says the Union’s work has continued despite the final place on the executive not being filled.

Meanwhile, Gonzalez and McFoy, according to Matura-Shepherd, have taken the Union to the Labour Department, alleging they are owed several thousand dollars.
The new president says, however, that they have kept poor records which they have been unable to hand over to the new executive.
An Executive Committee meeting was held this afternoon to discuss this and other issues.
Today’s election was managed by the National Trade Union Congress of Belize (NTUCB), with which the CWU recently re-affiliated.