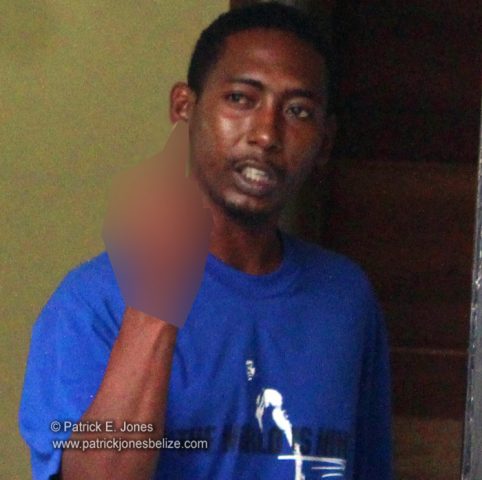 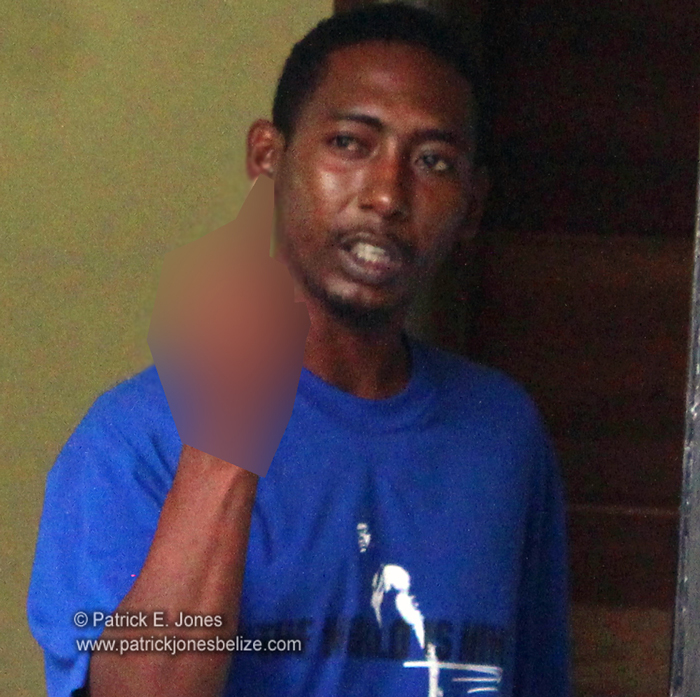 They pled not guilty to the charge and they were each offered a bail of $15,000.

Their case was adjourned until august 28.

So far, none of them have met bail.

The bust occurred around on July 4.

The police reported that they intercepted a cream color Toyota Corolla car at a check point at mile 16 on George Price Highway and in an attempt to avoid the check point the driver drove into Everyday Supermarket, located opposite from the police station.

The police reported that when they searched the trunk of the car they found 2 sacks of marijuana.