Earthquake in Mexico felt in Belize 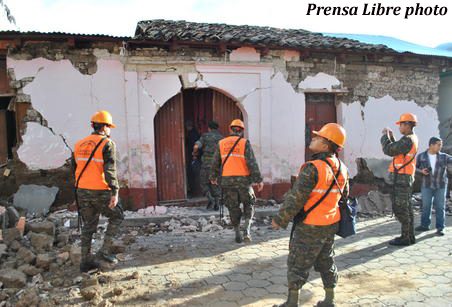 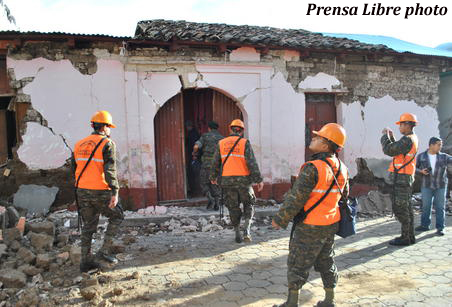 The quake was felt as far west as El Salvador and as far east as Belize.

According to the United States Geological Survey puts the time of the earthquake at 7:23 am Eastern Daylight time.

It was centered about one mile from Puerto Madera, Mexico on the Pacific Coast of Mexico.

Guatemala’s Prensa Libre is reporting in its online service that at least three deaths have been reported in San Marcos and up to 21 people are reported to have been injured.