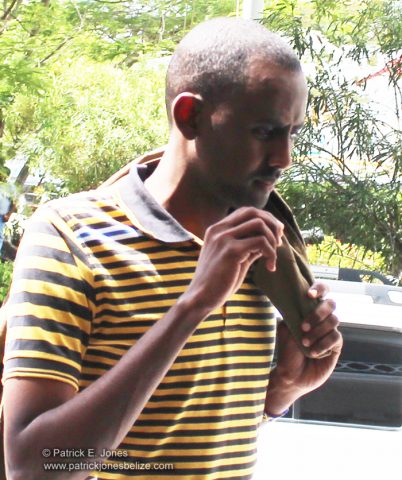 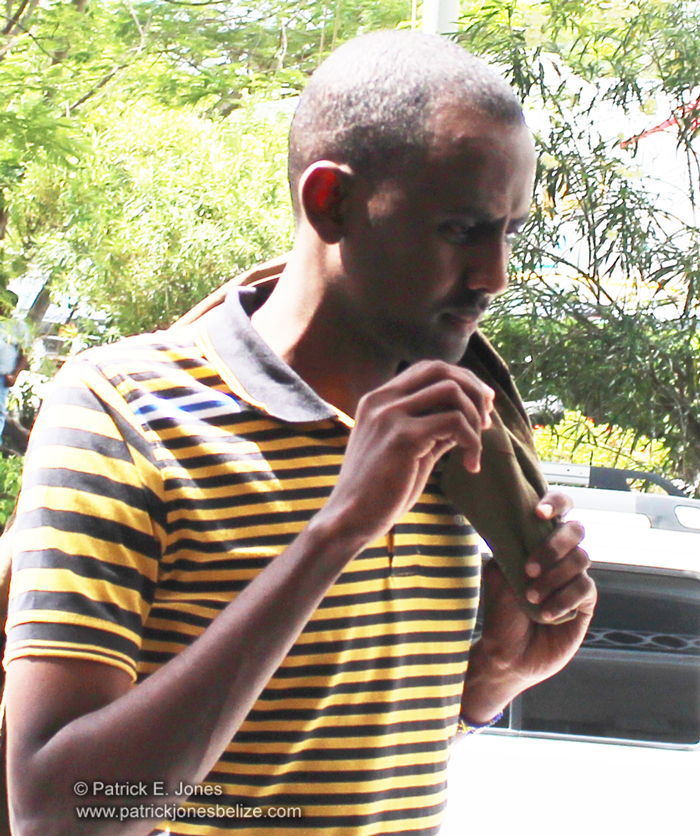 This was after he pled guilty to using a document he is not entitled to use.

Abdullah was ordered to pay forthwith, in default 6 months imprisonment.

Abdulklah will be deported to Kenya either after he has paid the fine or served the time. Abdullah was busted with the passport when he arrived on an Avianca flight from El Salvador.

Abdullah said he paid US$2,000 for the passport and he was going to go to the United States.