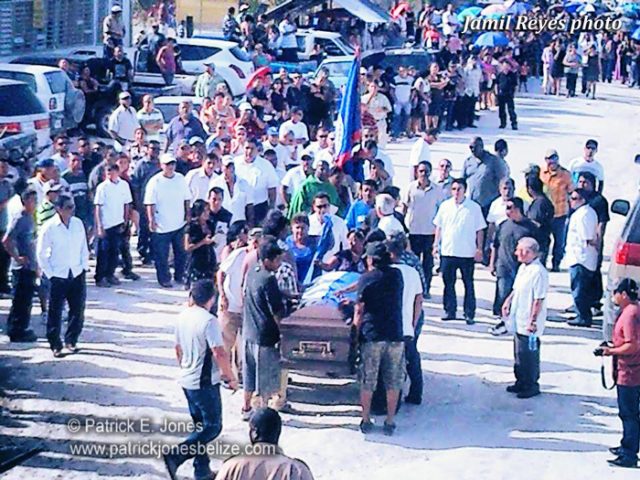 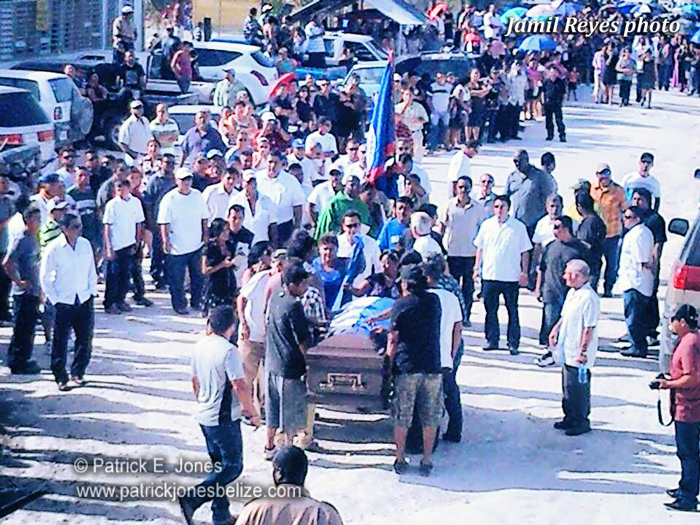 According to Superintendent Joseph Myvett, Cervantes’ body was found around 9 PM on Saturday behind a farm located about 5 miles on the Honey Camp Road.

Superintendent Myvett also told reporters that Cervantes’ body was buried in a shallow grave and an onsite postmortem examination concluded that his death was the result of trauma shock as a consequence of head injuries due to blunt instrument.

Superintendent Myvett says that all the evidence gathered so far have been submitted to the Director of Public Prosecutions for her advice and directives.

Cervantes, a former Senator and former Mayor of Orange Walk town went to his farm on the San Roman road on Tuesday and did not return.

Police say they were following a number of leads one of which led to the discovery of Cervantes’ body on Saturday night.

Superintendent Myvett says that the investigation into the murder of Ramon Cervantes, Sr. is still very much ongoing.