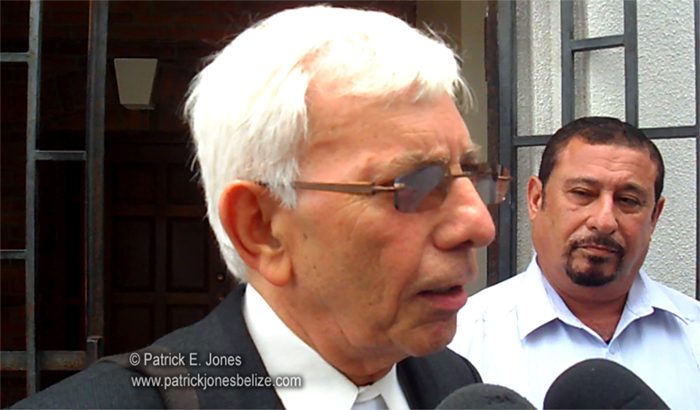 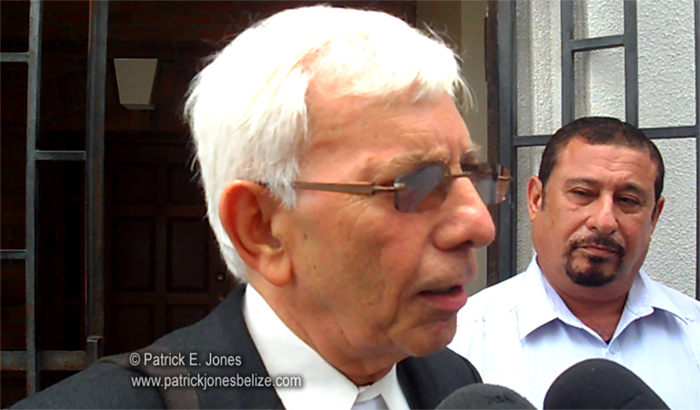 They claim they were unfairly fired over alleged involvement in a circulation of malicious and salacious letters alleging poor behavior by certain persons in the company; BWS, however, insists that they were made redundant in a belt-tightening exercise the company had hinted at from five years ago.

Today the matter went to trial before Justice Michelle Arana, and one of the plaintiffs, Mark Menzies, was cross-examined on the witness stand about the contents of his witness statement by BWS’s attorney Senior Counsel Rodwell Williams.

At the lunch-time break, Menzies’ counsel, Senior Counsel Said Musa, stated that the workers were never told directly about any planned redundancy and the company was “papering over” their decision to get rid of employees they believe were behind the circulation of a sensational letter alleging poor behavior by certain other employees.

Menzies and the others, who are being represented by Tricia Pitts-Anderson, are asking for general damages related to unlawful termination and various assorted other damages for special circumstances.

It came out in court that BWS has already paid Menzies monies related to his redundancy/termination – a six figure sum that Menzies said still doesn’t cover his severance for the 13 years he was employed prior to the introduction of the pension scheme for workers in 1993.

According to Musa, the workers were scapegoated for no particular reason.

Arguments continued through this afternoon and will wrap upon Wednesday morning at 10 am.