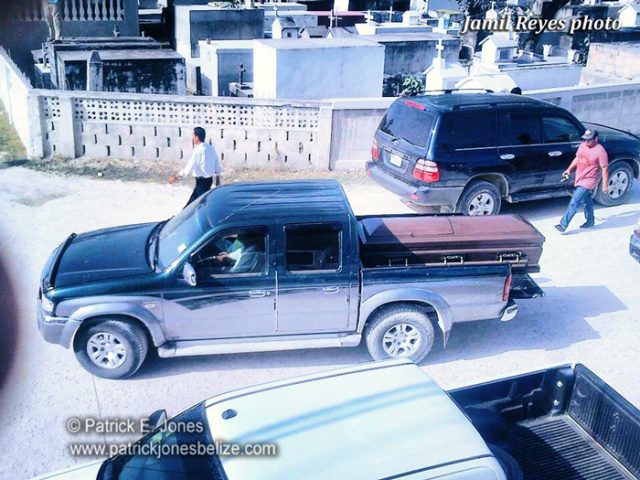 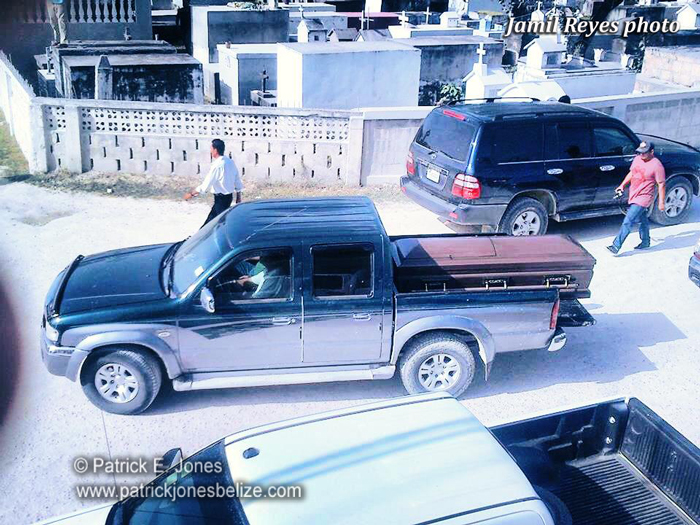 Tuesday, July 8, 2014. AARON HUMES Reporting: As police continue the hunt for his killers, Ramon Cervantes, Sr., 71, is being remembered by all who knew him.

The former Senator and former Mayor of Orange Walk Town appears to have been killed by those persons who removed him from his canefield on the San Roman Road last Tuesday.

His body was found four days later in a shallow grave on an abandoned farm on the Honey Camp Road.

Today former PUP leader and Prime Minister Rt. Hon. Said Musa paid tribute to Cervantes, saying that his death should “shock the conscience of the nation,” as he had been nothing but a hard worker and servant of his country.

Musa says he had been working up to very recently with Cervantes on a court case, but remembers him most as a family man.

Cervantes was formally laid to rest on Sunday evening following the post-mortem examination and a memorial mass was held on Monday.