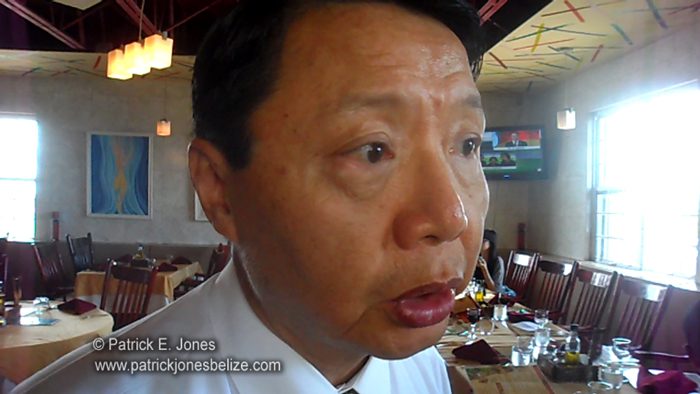 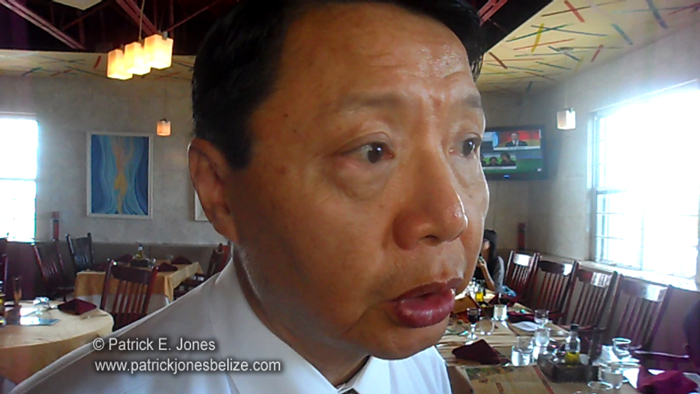 Today he hosted the local press to a farewell luncheon, and gave his final interview.

After repeating his best wishes for Belize, the talk turned to accomplishments between Belize and one of its strongest allies.

He says those accomplishments cover many sectors, from agriculture to health, education to social services.

Taiwan has long been a generous contributor to Belize’s finances, but has expanded that contribution in several different directions.

And according to Ambassador Wu, the cooperation continues on the difficult matter of human trafficking.

Some Taiwanese businessmen in Belize have been caught harboring alleged victims of human trafficking and with a new agreement soon to come, the Ambassador says that the time is now to put an end to such abuse.

Minister of Immigration Godwin Hulse will head to Taiwan to sign that agreement in a few days’ time, replicating similar agreements with other countries.

Ambassador Wu, who leaves on Saturday for his native Taiwan, moves on to New Zealand, while Benjamin Ho takes the Belize post.