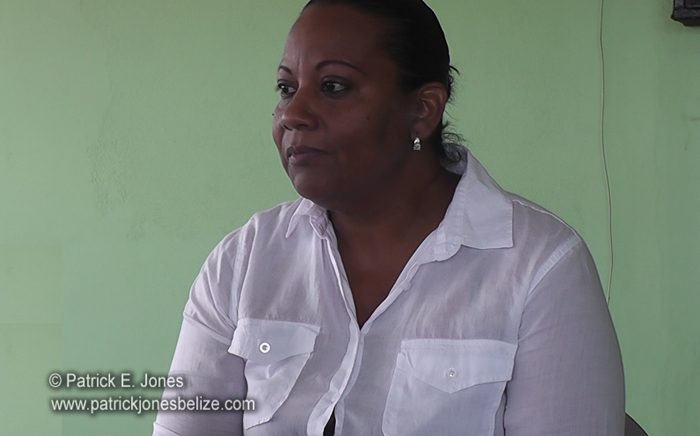 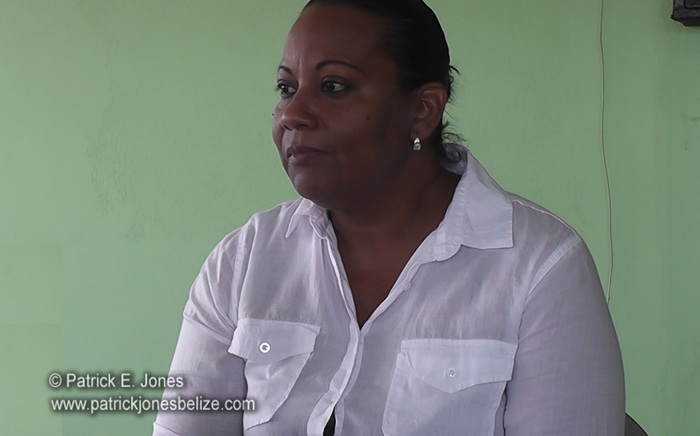 Tuesday, July 8, 2014. AARON HUMES Reporting: For the second time in as many weeks, a youth graduated from the Youth Apprenticeship Program has been murdered in Belize City.

25 year old Leon Burgess of Sybil Reyes Street in the Lake Independence area, according to police, was at home around 10:25 pm on Monday and had got up to use the bathroom when the sound of gunfire rang out.

His girlfriend, who was with him, recalls seeing him slump over on the bed motionless, unable to respond to her, after apparently being shot through the window.

She narrowly escaped death herself, but told reporters that Leon could have lived as well if police had responded more quickly.

The girlfriend claims that Burgess stayed alive for about half an hour before being transported to hospital; however police say he was removed immediately and pronounced dead on arrival.

Family members say they had no reason to believe anyone wanted Leon dead, but according to his mother-in-law Julia Arana, she had been previously warned to send Leon away from their home.

She explains that she continued to give him a chance because he had shown changes in his lifestyle.

Two weeks ago, Samuel Miguel was found beaten to death in an open parking lot on Orange Street in Belize City.

He too was a member of the Program had just recently been paid.

Burgess had a few months ago gained full-time employment at RF&G Insurance after working there as an apprentice.

But there was a time when it seemed he could not escape his past, and turned to Director of the Youth Apprenticeship Program, Diane Finnegan, for help.

Finnegan says she did her best to counsel him to keep moving forward and things were looking up, especially after a police officer congratulated him for turning his life around.

Now it is up to them to give him justice for his untimely end, as police continue their investigations.