Victim of hit-and-run incident laid to rest in Toledo 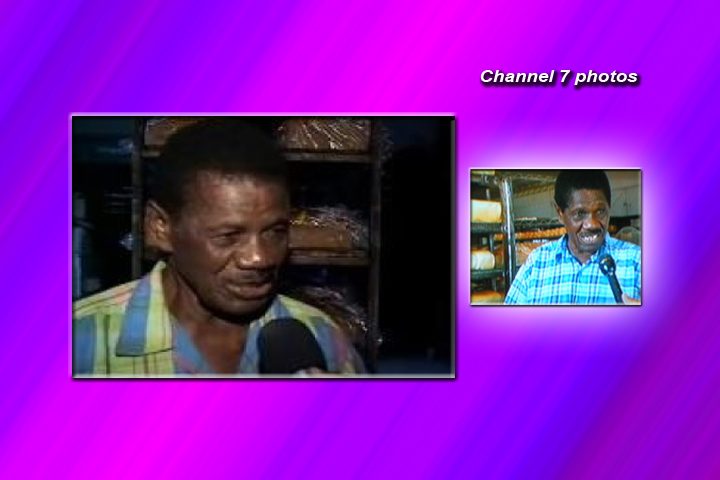 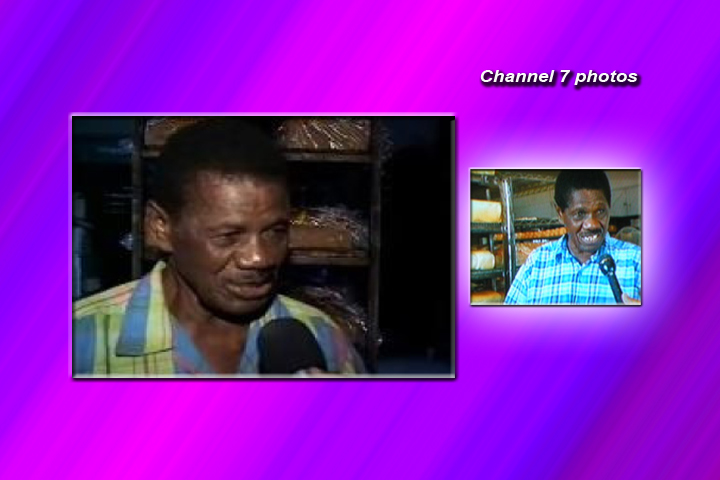 He began his business in 1949 after apprenticing at several local bakeries and Sunnyside – which was actually going to be called “Suntan” Bakery – has lived on through hurricanes and fires, good times and hard times.

As for the products’ famous nickname of “Sonny and Tan,” he told Amandala in an interview in 2008 that it makes a direct reference to a former employer and later generous benefactor, a Chinese man by the last name of Tan, who rented Sonny the site of the saloon and offered assistance to open the saloon and the bakery (which Sonny says he refused.)

Belizeans stretched the name to its current form, and Sonny and Tan it has been ever since.

Pitterson was awarded a Meritorious Service Award from the Government of Belize in 2008, the national Unsung Hero award from First Caribbean International Bank in the same year, and the first Spirit of Ubuntu Award from the Ministry of Education, Youth and Sports.

Pitterson was honored for his community work with the Feed My Sheep Kitchen, one of the first feeding programs for school children in Belize City.

He is survived by a host of family members.