Belize City man shot as he sat on his verandah 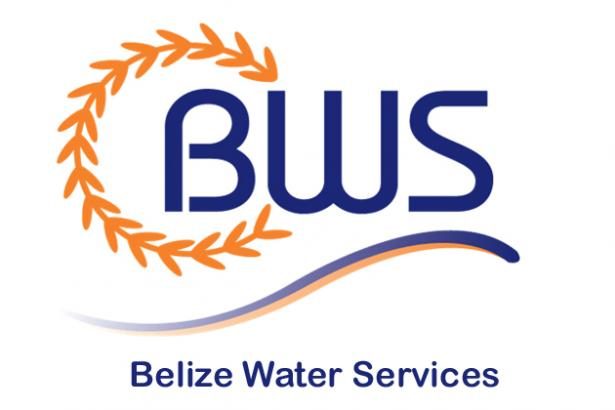 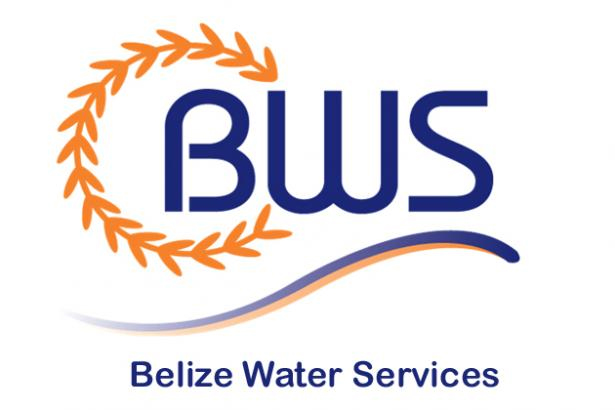 BWS however claims it has had a long-standing restructuring plan in place that began to be seriously implemented in 2012 after a rate cut of over 7% from the Public Utilities Commission (PUC). 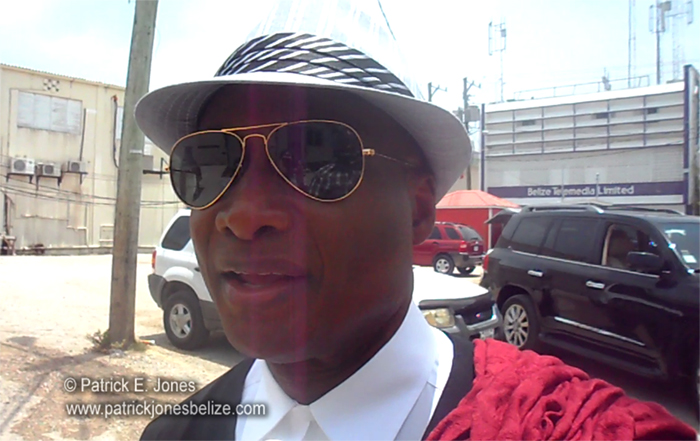 A pattern emerged where each employee said they were not aware that management was contemplating cuts in the workforce specifically, although they acknowledged that cost-cutting was a topic on the agenda for the union and management.

They also claim they were only recent made aware of communication between the water workers’ union and BWS management with regard to the issue of possible redundancy, beginning with 2 workers down south in Dangriga.

But Williams told us it is difficult to divorce the two. He finds it difficult to believe that the workers did not discuss, even if among themselves, the possibility of redundancy among the various departments, which at that point was an inevitability.

One correspondence referred to in court notes one of the plaintiffs asking union executives to explain the issue to their membership.

According to Williams, the memorandum from BWS’ CEO Alvan Haynes released within the company on February 7 had nothing to do with the firing of these workers, but with unconnected firings that took place a day earlier.

But they have been conflated by the suing ex-workers, with at least one testifying today that he believes he was referred to in the memo despite being released a week after.

So was anyone, including the workers now suing the utility, ever actually faced action in regard to the mass circulation of salacious and malicious information regarding internal behavior? Williams says no.

The investigation was just that: a panel interviewing selected employees but ultimately recommending that no action be taken.

Williams confirmed that the company paid each redundant employee their full final payment, including in the case of Mark Menzies his 12 years of pre-pension severance pay.

He has sued claiming otherwise.

This afternoon, the defense’s portion of the case saw testimony from BWS Union president Lorelei Westby, who testified that the union was told by management about specific cases of redundancy with regard to two security workers at the Dangriga water treatment plant, but none of the six plaintiffs were listed.

The case has been further adjourned to sometime later this year due to a full court schedule.

At that time, top BWS personnel including CEO Alvan Haynes are expected to testify as well.