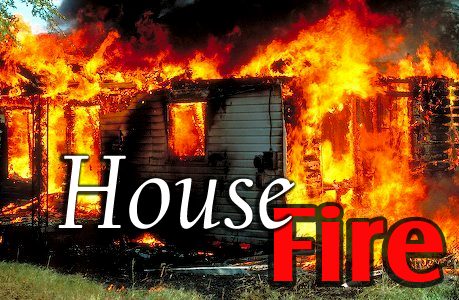 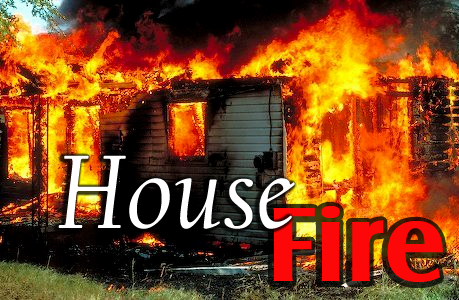 Authorities say their preliminary investigation revealed that an 8 year old child playing with a lighter allegedly ignited a curtain which set the entire building ablaze.

According to the owner of the house, 54 year old Eloise Hyde, she sent her two grandsons downstairs to watch television in the lower flat around 8 am on Tuesday.

About an hour later, Hyde said that she smelled smoke and observed that it was coming from the downstairs.

Shortly after, one of her grandsons rushed upstairs to informed her that the house was on fire.

By the time the fire service extinguished the blaze, the building and its contents were completely gutted.

Police put the estimated cost of the damage at BZ$50,000.