The Threat of Losing Preferential Markets in Belize 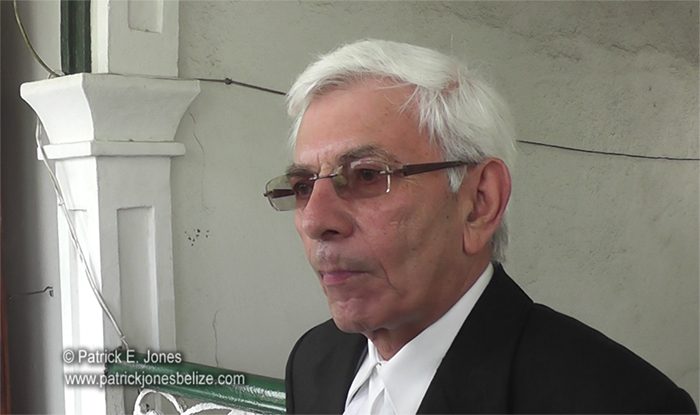 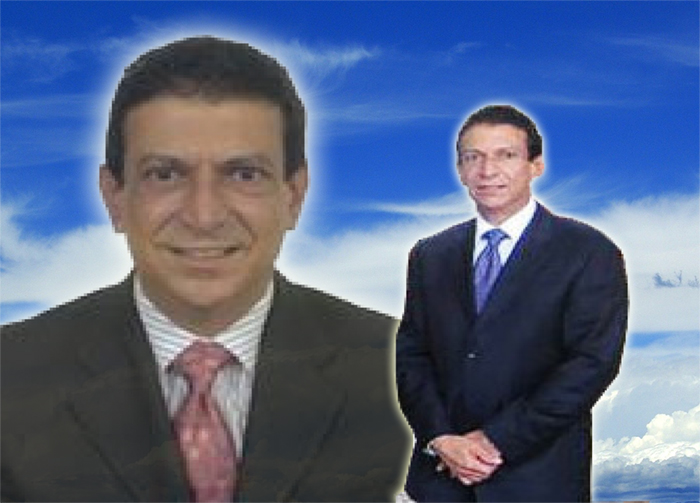 He too was a former Government Senator and former Mayor of Orange Walk Town.

But more than that, he was, for the last eleven years, Belize’s man in Guatemala.

His Excellency Alfredo “Fred” Martinez was a bipartisan appointment made at a time when the country was in upheaval over Guatemalan aggression.

He helped craft the proposals of facilitators Sir Shridath Ramphal and Paul Reichler, and later the proposal to take the unfounded Guatemalan claim to the International Court of Justice after simultaneous referenda.

Ambassador Martinez died late Tuesday night after an extended period of illness in a Guatemalan hospital and leaves behind his wife Ennalisa and three sons, Carlo, Giovanni and Etienne.

Today the man who appointed him, former Prime Minister, Said Musa, says the country has suffered a great loss.

According to Musa, back in 2003, he was looking for the best man for the post, but it was also important to him that the then Opposition UDP be drawn into previously politically divisive process on Belize-Guatemala – a position he appears not to feel will be replicated by the current administration.

Nonetheless, he said that Martinez’s personal diplomacy earned the respect of his Guatemalan counterparts.

At home, he was even-handed in his approach to both the Government and the Opposition with regard to the claim.

Musa told us he personally believes that the Ramphal-Reichler proposals were the closest Belize and Guatemala has ever come to settling the unfounded claim.

A press release from the Ministry of Foreign Affairs lists additional postings, including ambassadorship in Mexico from 1993 to 1997 and non-resident postings in Venezuela, Cuba and Jamaica.

He was awarded the highest award for foreign diplomats in Mexico, the Order of the Aztec Eagle. He was also a former Minister of Trade and Industry under Sir Manuel Esquivel and former chairman of the United Democratic Party.

Arrangements for a state funeral are being made and will be announced as soon as possible.

© 2014 – 2022, BreakingBelizeNews.com. This article is the copyrighted property of Breaking Belize News. Written permission must be obtained before reprint in online or print media. REPRINTING CONTENT WITHOUT PERMISSION AND/OR PAYMENT IS THEFT AND PUNISHABLE BY LAW.