Uncle allegedly chops niece in the face in Toledo 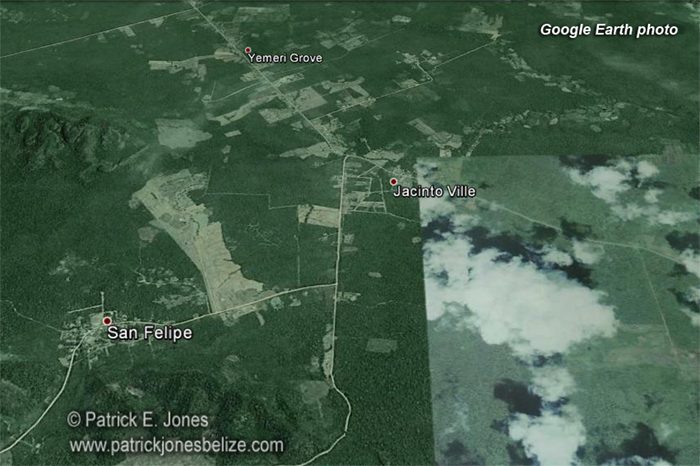 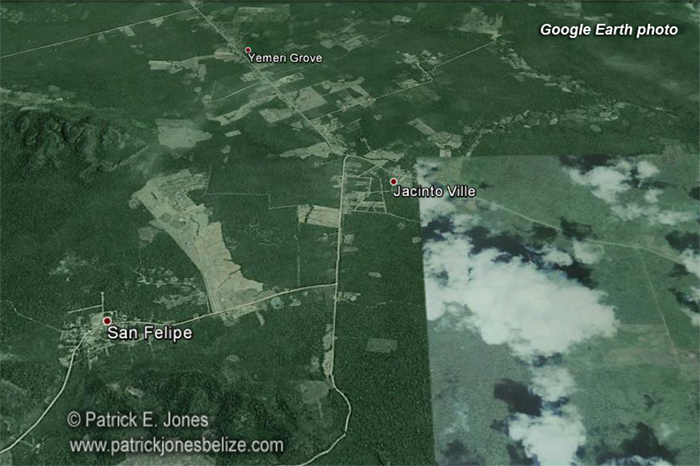 Wednesday, July 9, 2014. JUAN CAAL Reporting: A twenty three year old woman from the village Elridgeville is fighting for her life after she was chopped in the face, allegedly by her uncle.

The victim has been identified as Evalinda Sho.

The Tuesday evening chopping incident reportedly took place during a misunderstanding between Sho and her uncle.

Police are now looking for the uncle in connection with this incident.

When police arrived at the Sho’s home, they found her on the floor in her living room suffering from multiple chop wounds to her face and immediately transported her to the Punta Gorda community hospital.

Evalinda Sho was later transferred to the Southern Regional Hospital and admitted to ward in a critical condition.

As the police investigation continues, they are looking for a man identified as Juan Chen who they believe can fill in a lot of the details of Tuesday horrific chopping incident.