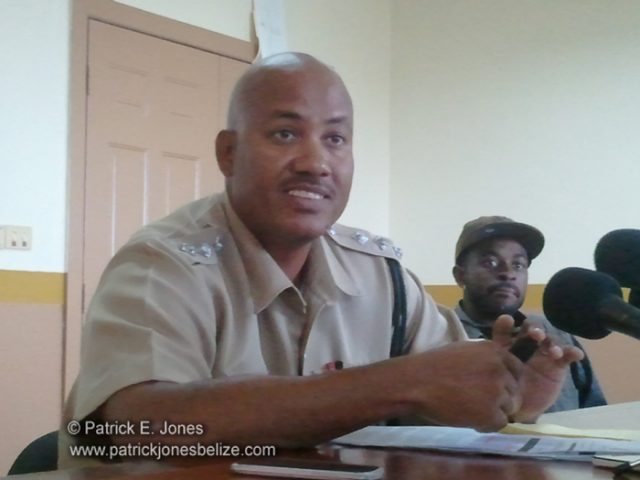 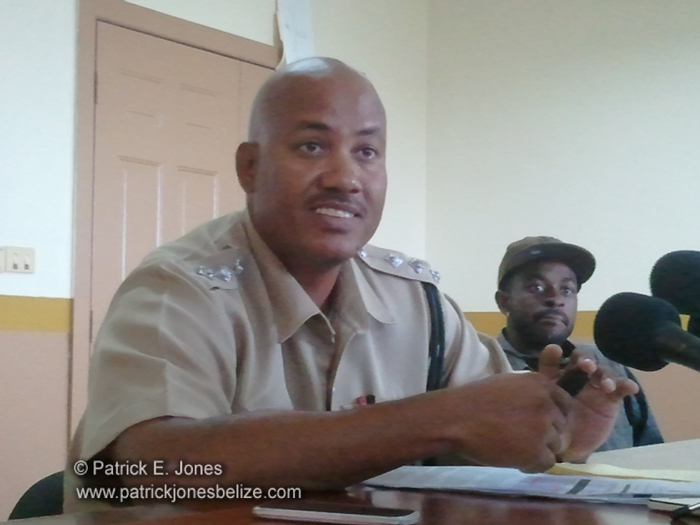 He was at a residence not far from his home at the corner of Baldwin and Custard Apple Streets in the Fabers’ Road Extension area around 6:30 p.m. Wednesday night when gunshots sounded from the end of a firearm held by a dark-skinned man on bicycle.

Hilton was killed by bullets to the back of his left upper shoulder, left arm and under the left armpit. His companion, Derrick Mahler, 42, escaped with injuries to his legs.

According to Assistant Superintendent of Police Calbert Flowers, police have spoken to several persons and are looking at a link between this shooting and that of Edwin “Drive” Flowers the previous night.

One person has officially been detained but he is not regarded as a prime suspect by the Department.

Police believe Hilton was the target.

A cousin of the deceased said that Hilton mainly hung out with a female friend and was not involved in any gang rivalry.

The question of why anyone would want to kill him, then, is a mysterious one for them.

She said she believes that the shooter was looking for the first available target.

And that thought is very frightening for residents of an area which has now seen two high profile shooting incidents, one fatal, and a dead body found in the last three days.

But ASP Flowers says police are responding with extended operations across Belize City.